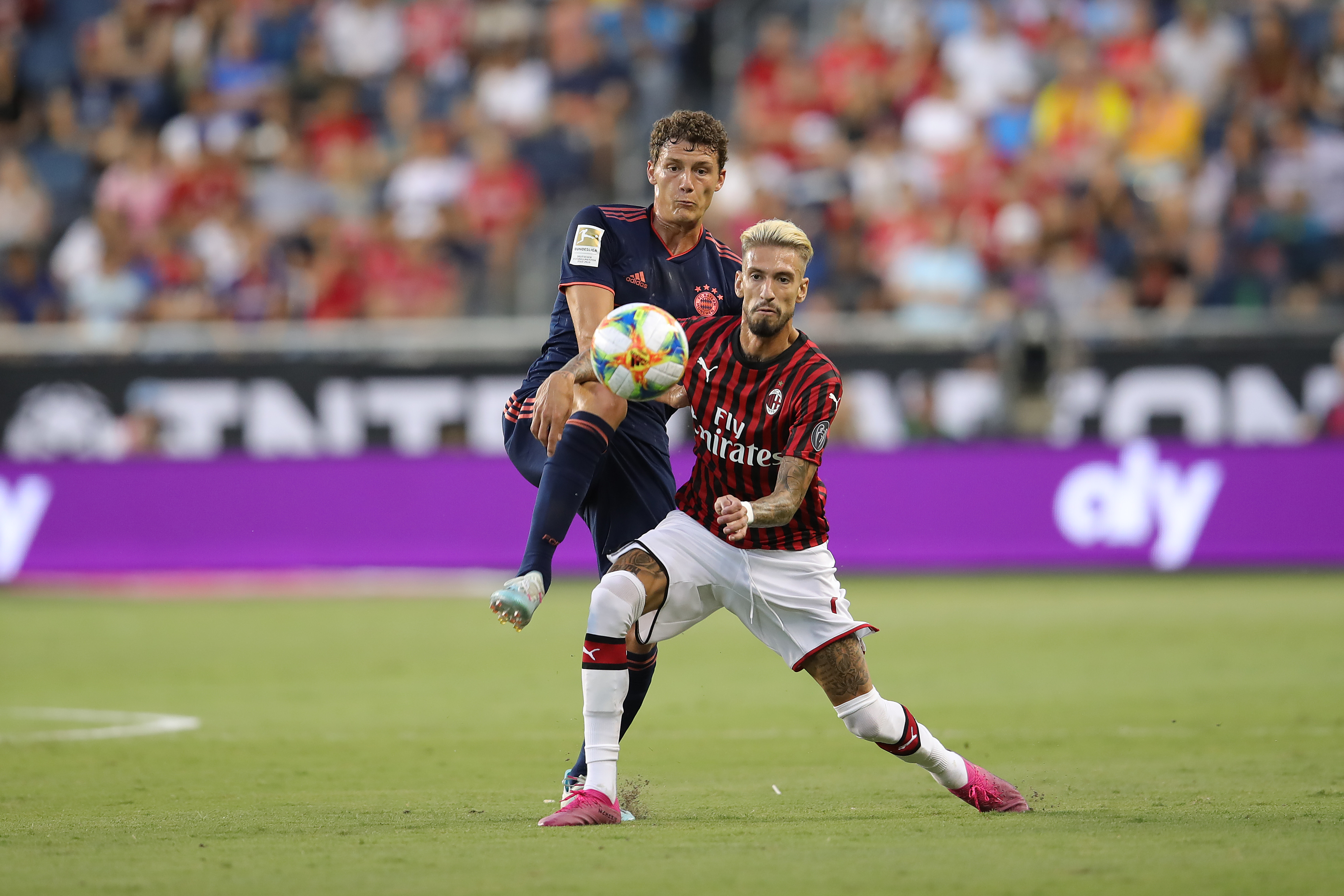 Agent of Castillejo confirms client ‘will stay at AC Milan’

Despite the rumours linking him with an exit, Samu Castillejo looks set to stay at AC Milan this summer. This was confirmed by the player’s agent, Manuel Garcia Quilón.

“If we will listen to offers? Absolutely not. Castillejo is very happy at Milan and he has great motivation ahead of the upcoming season,” he told Calciomercato.it.

The Spanish winger struggled with playing time last season, as Suso often occupied the right flank. However, during the pre-season, he has found lots of space as Giampaolo has fielded him alongside Piatek.

“His performances last year were positive considering how many minutes he played, both in the development of the game and in terms of goals.

“In 1000 minutes in Serie A, he scored four times. These are good numbers for a winger who, I repeat, can also be used as a striker and in the trequartista role,” Quilon concluded.

Castillejo has been a bright spot during the pre-season, mostly thanks to his work-rate and ability to cause worry for the defence. However, his first touch still needs work, though this will surely improve.