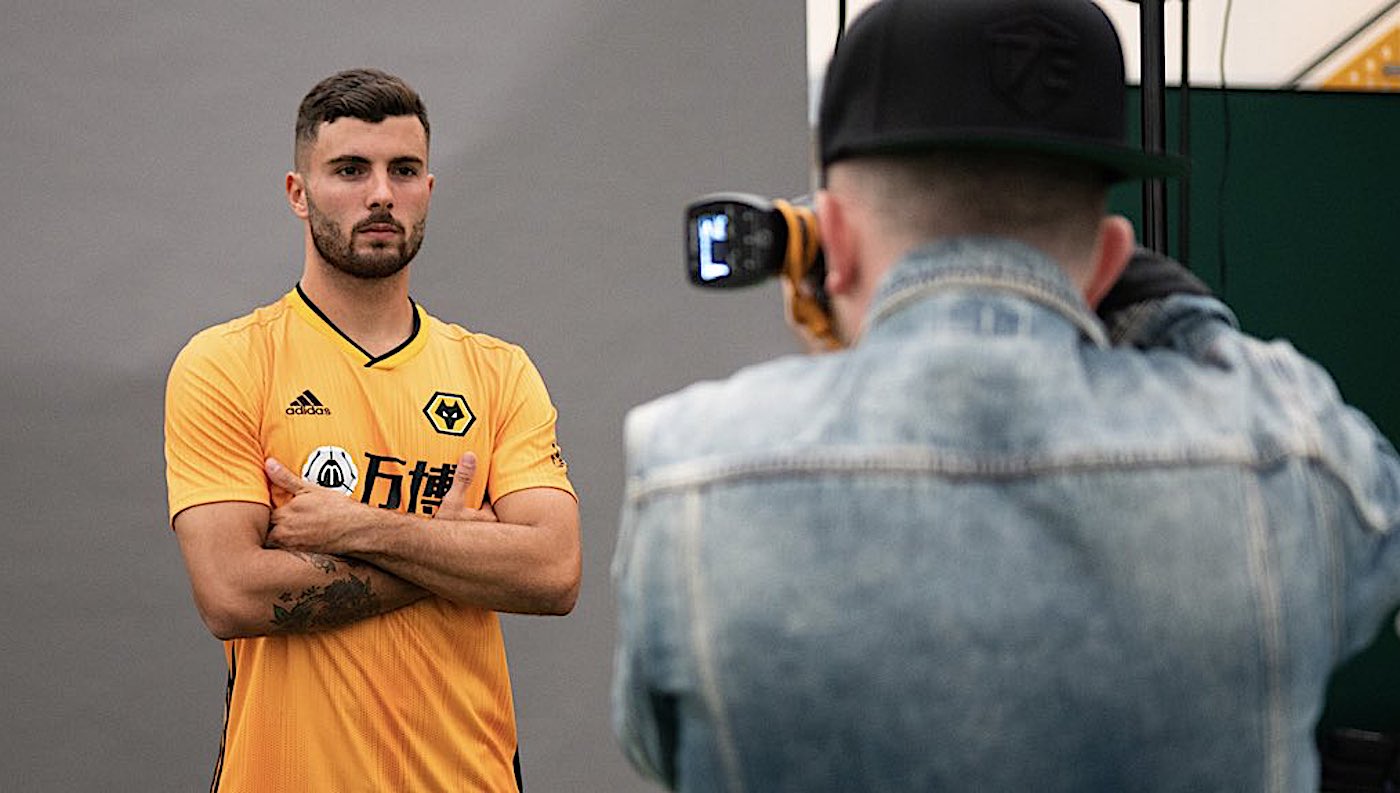 Donato Orgnoni, the agent of Patrick Cutrone, spoke about his client’s move to Wolves in an interview with Radio Marte, stating that he didn’t want to leave.

“I’m returning from England, as we have recently concluded the transfer of Cutrone to Wolverhampton. He will begin a new adventure, but I believe that he can do very well,” he began.

The youngster’s move to England reportedly earned the Rossoneri around €25m, but it hasn’t been received very well among the fans, as Cutrone certainly was one of the favourites. In the interview, Orgnoni made it clear that the striker didn’t want to leave.

“Napoli? We never spoke with them. The decision Milan made wasn’t the one we had in mind, and you can agree with this or not, but we had to accept the move,” he concluded.

Meanwhile, the San Siro side have already found the replacement in Rafael Leao, who was announced by the club yesterday, completing a €35m move from Lille.