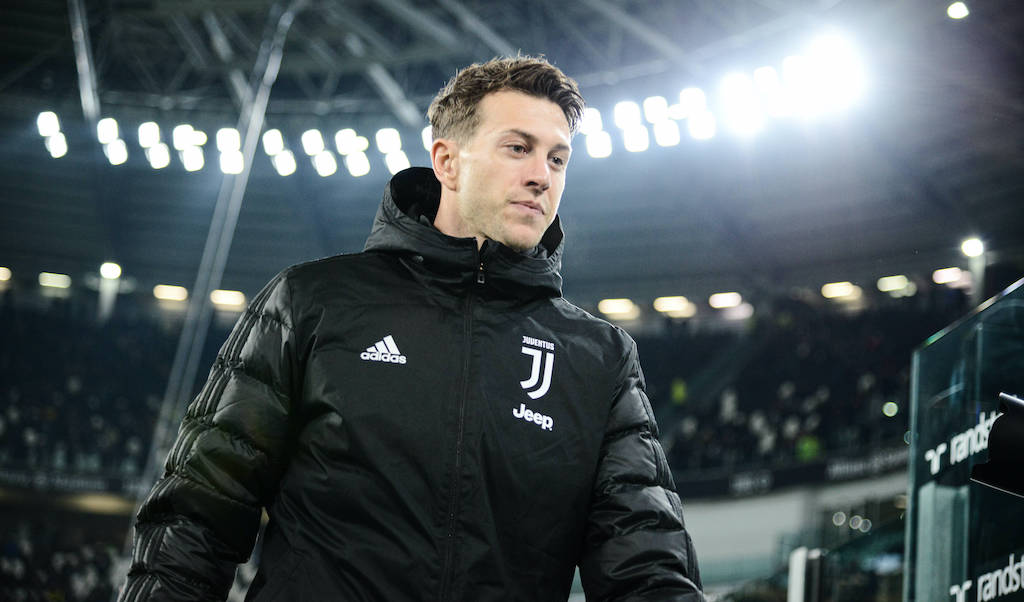 Federico Bernardeschi looks set to stay at Juventus despite links with AC Milan and Barcelona, at least according to the player’s agent.

Bernardeschi has not convinced this season and has struggled for consistent game time under new Juve boss Maurizio Sarri. It was claimed in the winter window by TMW that Milan held talks with Juventus over a swap deal involving Paqueta– something that did not go through.

Romeo Agresti recently claimed that Bernardeschi could leave the Bianconeri this summer after three seasons, revealing that the Rossoneri are still interested in the idea of signing the Italy international, who cost Juve €40m.

Barcelona and Atletico Madrid were also credited with interest in the Italy international by il Corriere dello Sport late last month – as well as Milan – but his agent Beppe Bozzo has once again poured cold water on the rumours.

“Federico is happy with Juventus. He wants to remain in black and white. I’m sorry that the fans whistle him, Sarri and the club have always defended him,” he told La Gazzetta dello Sport (via MilanLive).

“In the natural role of winger he has always given the best. It is no coincidence that he is a member of the national team. Then he is selfless and has adapted to other areas. Milan? Federico will not move.”