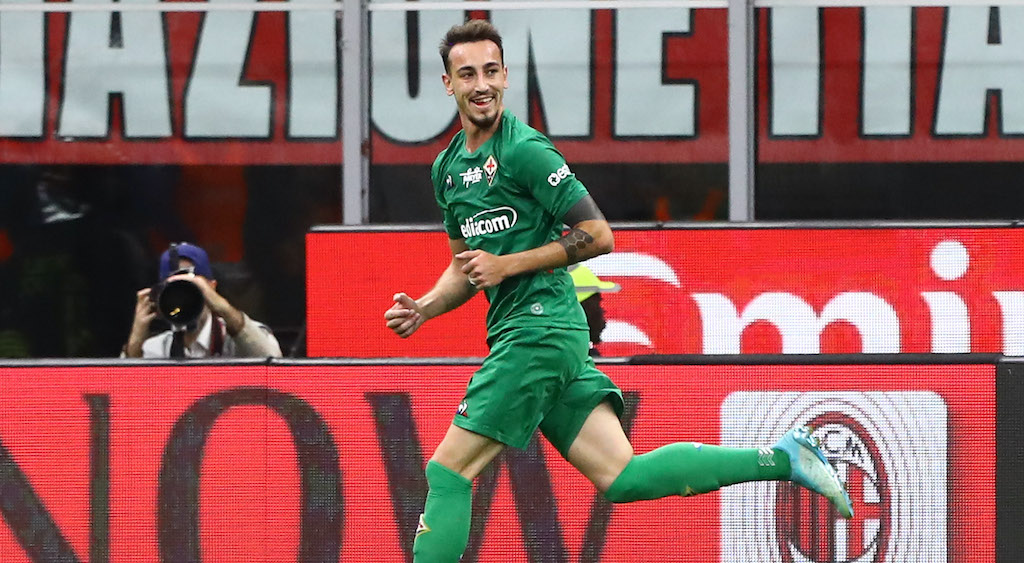 Michelangelo Minieri – the agent of Gaetano Castrovilli – has responded to the idea that his client could join AC Milan in a swap deal.

It was reported earlier in the week by MilanNews that Fiorentina are keen on a move for Rossoneri playmaker Lucas Paqueta, but that Milan will demand €28-30million so as not to record a loss on the balance sheet.

It was added that the Diavolo would like to include Castrovilli in the operation, a player very much appreciated by the club’s hierarchy, but La Viola are unlikely to accept due to the 23-year-old’s importance.

Now, his agent Minieri has spoken to il Corriere dello Sport and was quite clear on the future of his client, with his words transcribed by MilanLive and translated below.

“I don’t foresee anything, it’s a difficult moment. If there is a market, it will be a market with little money,” he said.

“It will mainly be based on intuitions and exchanges. Castrovilli obviously is not part of an exchange path, and he is fine in Florence.”

It has been reported that he would cost around €45m amid links with Juventus and Inter.