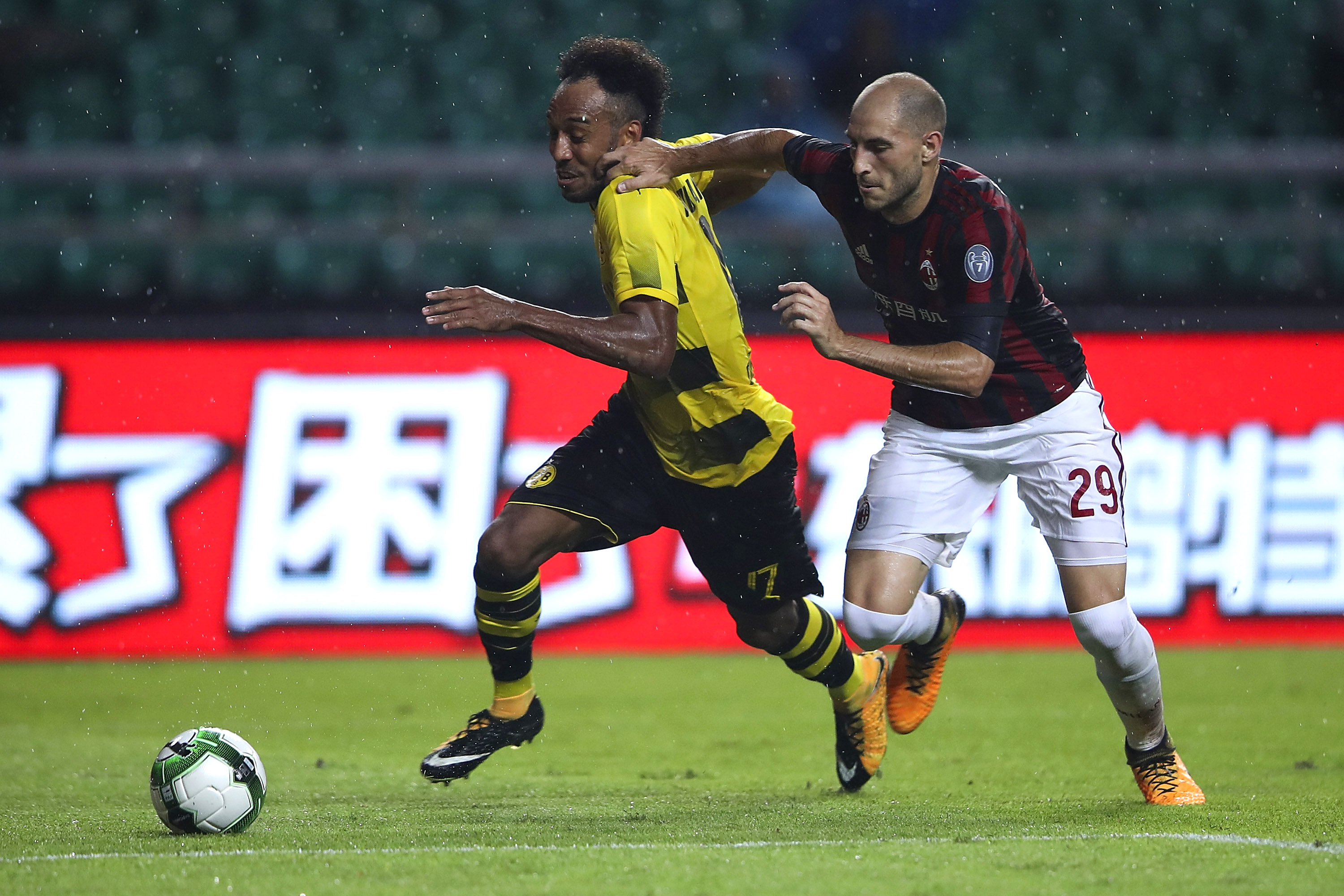 Agent of Gomez and Paletta spotted at Casa Milan

According to MilanNews.it, Claudio Vigorelli, the agent of transfer listed centre-backs Gustavo Gómez and Gabriel Paletta, is in Casa Milan trying to secure an exit deal for his clients to a pair of Turkish teams.

Gómez is strongly wanted by Trabzonspor, while Paletta is on Fenerbahçe’s radar. The two Süper Lig club are seeking to land the defenders as they do not appear part of coach Vincenzo Montella’s plans for the upcoming season, with Paletta being publicly named as transfer-listed in Montella’s most recent press conference.

Gómez follows another Milan player out of the door to Trabzon. The Karadeniz Fırtınası have also previously secured the services of Milan fan favourite Juraj Kucka.

Reports suggest that a big offer has been submitted for Gustavo Gomez, while Paletta has received a loan offer.