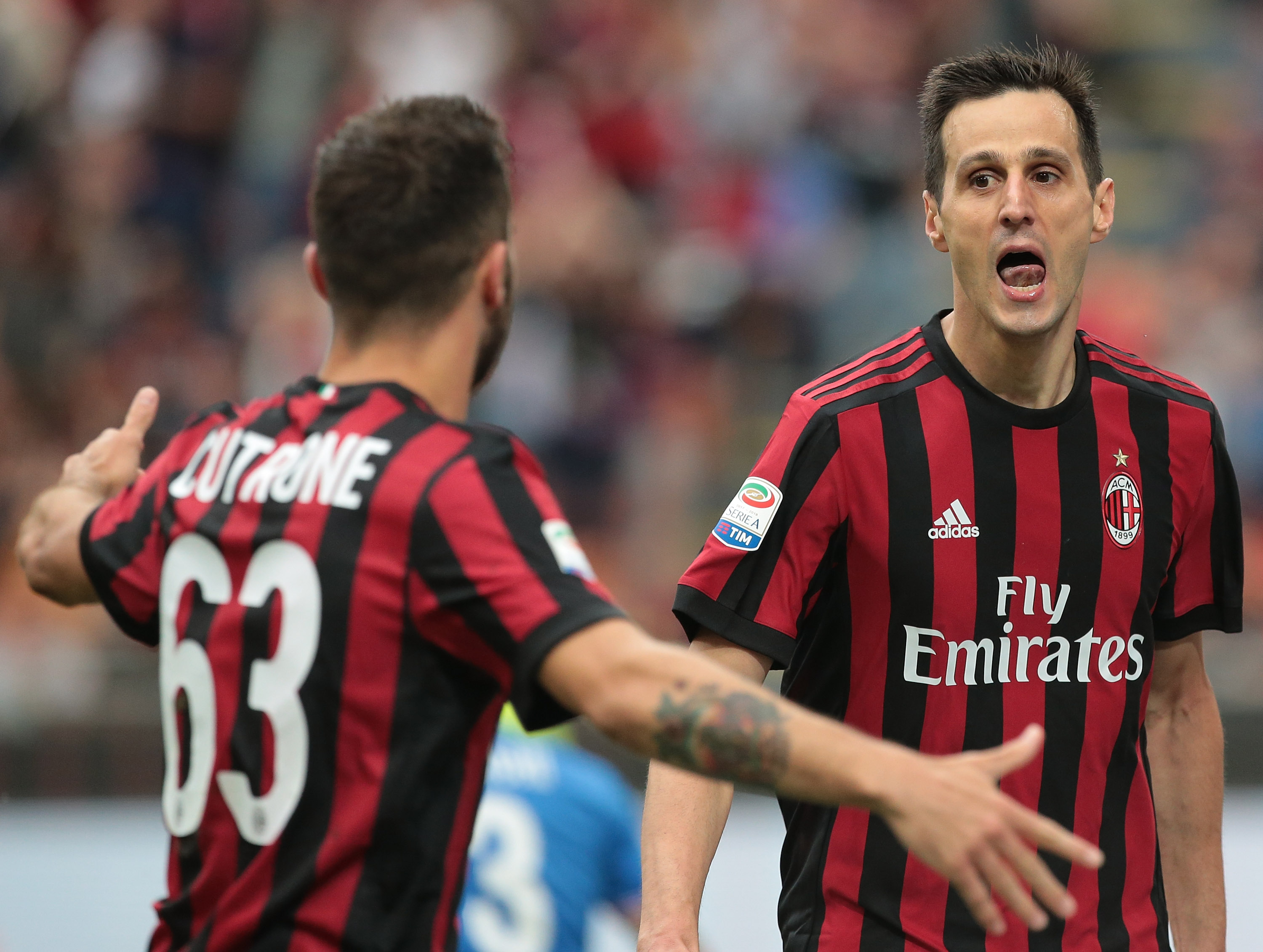 The agent of AC Milan striker Nikola Kalinic confirmed that the Croatia international wants to stay at the club this summer.

“The season was not positive but Nikola wants to remain at the club,” Tomislav Erceg told Radio Kiss Kiss on Wednesday evening.

AC Milan will only take a decision about the future of Kalinic after the World Cup but it is believed that the rossoneri would be open to sell the former Fiorentina striker for a fee close to €20/25million.