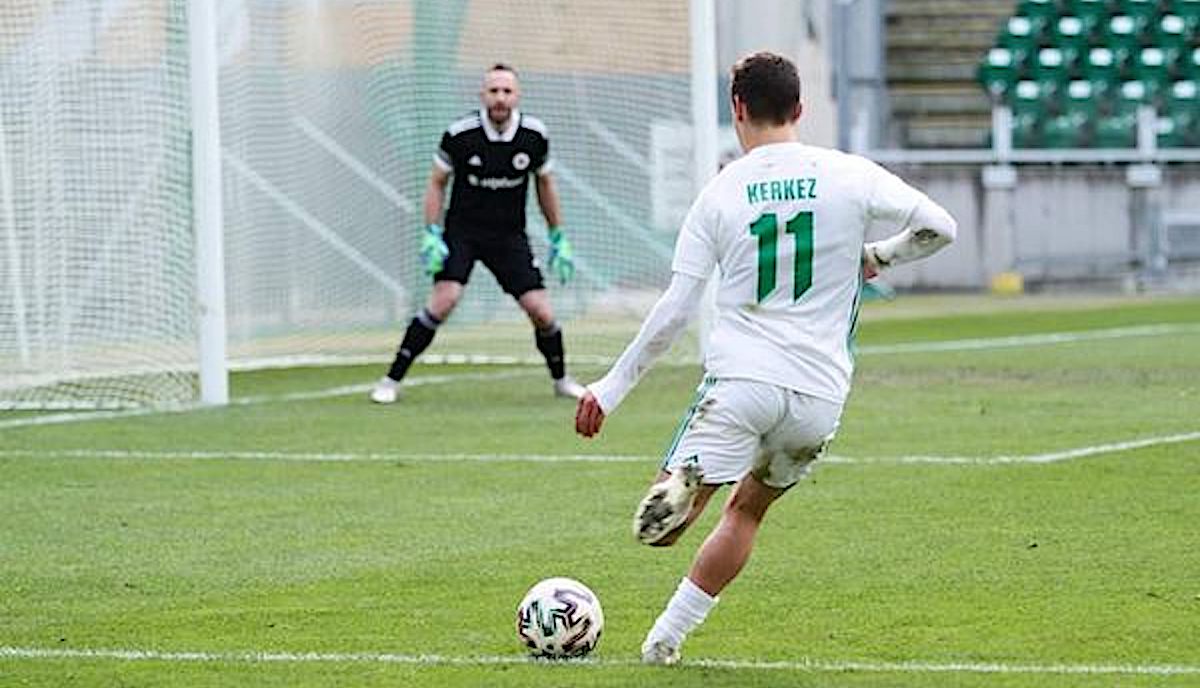 Agent of Kerkez: “We were told that Milos could be considered for the first team”

Milos Kerkez’s signing in the left-back role for the Rossoneri from Hungarian second-tier team ETO FC Győr is a sign of things to come.

The 17-year-old defender is an efficiently scouted prodigy who now has the chance to make it at one of football’s most prestigious clubs, amid reports of interest from fellow Italian giants Juventus.

At just 17, he is likely to start for Milan Primavera in the youth league which restarted on 23rd January as Milan U19 dismantled Lazio U19 3-0.

His agent – Daniel Kaposi – has explicitly revealed the club’s plans to develop Kerkez as Theo Hernandez’s understudy in the full-back role, citing technical director Paolo Maldini as a key factor in his signing.

Speaking regarding the matter to eto.hu (via MilanNews), he said: “We were told that Milos could be considered for the first team, becoming the deputy of Theo Hernandez. So there’s a reason to work, there’s a big challenge.”

On Maldini’s keen interest in the Hungarian, Kaposi couldn’t help but be overwhelmed.

“Maybe I don’t even have to stress, we got a huge opportunity from fate as Maldini invited Milos to Milan,” he said.

The dynamic dribbler’s ability to take defenders head-on combined with his defensive skills as a hard-headed ball winner will prove to be instrumental in dictating Milan’s future in the left-back position.