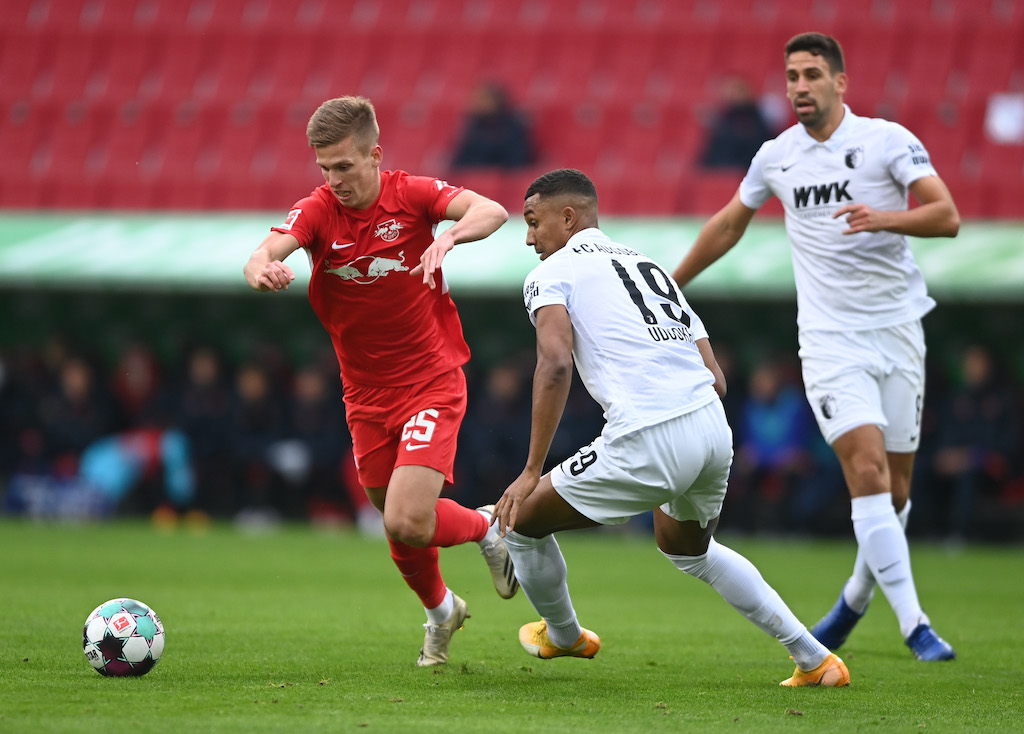 Agent of Leipzig star lifts lid on failed move to the Rossoneri: “We even met in Milan”

The agent of Dani Olmo has offered some background on how close his client came to joining AC Milan in the last January window.

The Rossoneri were strongly linked with a move for the Spain international during the January transfer window which followed on from links during the summer, and at one point it was reported in Croatia that a deal was almost completely agreed.

In the end RB Leipzig and Ralf Rangnick swooped in to secure a €25million deal plus a further €10m in potential bonuses and 10% on the future resale, not forgetting the €2.5million net salary Olmo will earn on a four-and-a-half year deal.

Juanma Lopez – Olmo’s agent – spoke to Di Marzio and confirmed that the Rossoneri made a concrete attempt to buy his client.

“How close was he to Milan? Very. Boban liked him a lot, he tried for weeks, we even met in Milan, I was in the company of his dad and Andy Bara. But in the end he chose the player he preferred to continue his growth path in the Bundesliga,” he said (via MilanLive).

Olmo opted for the transfer to Leipzig, which made a very important offer to Dinamo Zagreb: 25 million euros plus another 10 million bonuses and a percentage on any future resale.

The Spanish playmaker has scored 2 goals and 5 assists in his 18 appearances this season. The beginnings in Germany were not easy, but now he has settled in and is able to better express his talent.