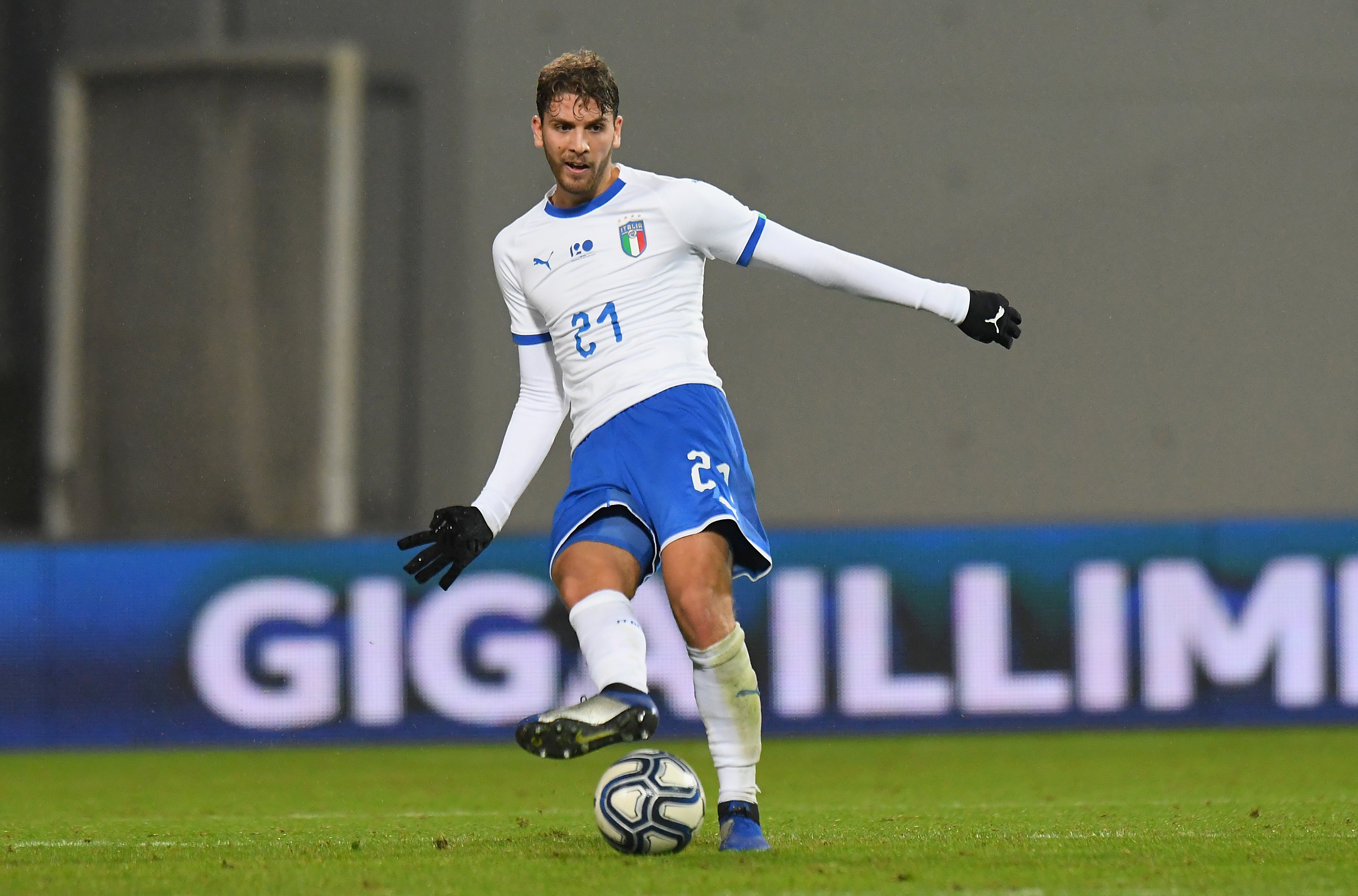 Agent of Locatelli: “Sassuolo will buy him for €12m, after that we’ll see”

AC Milan loanee Manuel Locatelli will remain at Sassuolo for at least another season, his agent has stated.

The midfielder departed San Siro in favour of a move to the Neroverdi last summer, on a loan deal with an obligatory purchase option worth €12m.

Now, his agent Stefano Castelnovo made it clear that his client will not be returning to his boyhood club any time soon.

“He had the courage to leave Milan,” he told La Gazzetta dello Sport.

“It wasn’t a choice for everyone, but in my opinion it was a winning one. He’s grateful to his former team, but it was right to look forward.

“Sassuolo will buy him for €12m. After that we’ll see, but I really believe he’ll stay for at least another season.”