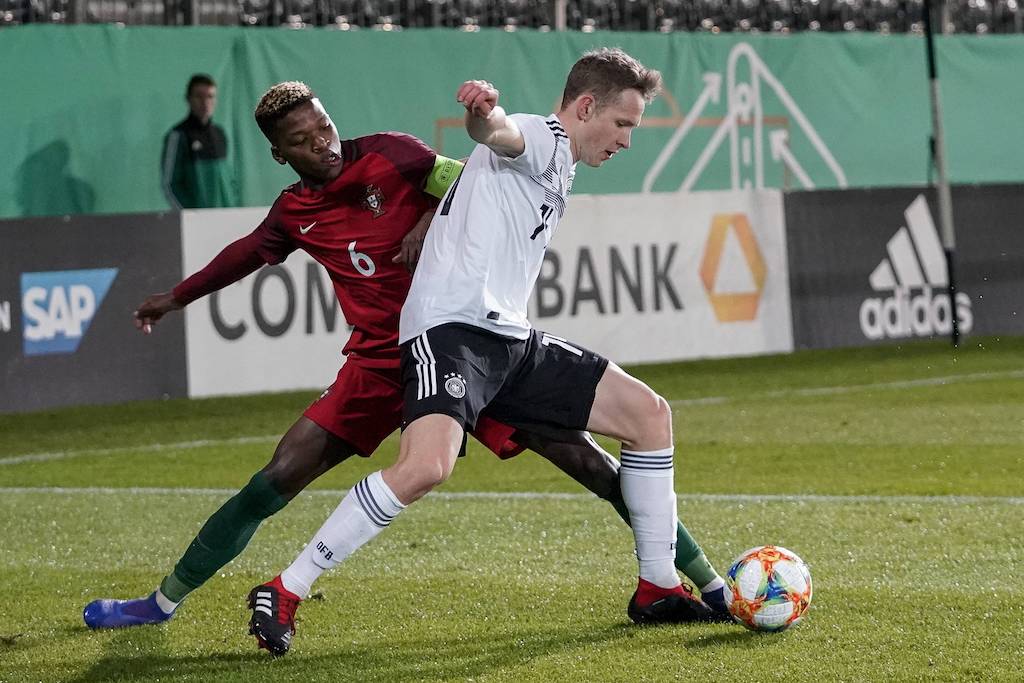 The agent of AC Milan target Florentino Luis has warned that there are a lot of different clubs interested in signing his client this summer.

According to MilanLive, in recent weeks there has also been talk of interest in Florentino from Manchester United, who already had contact with his agent Bruno Carvalho Santos in January.

Bayer Leverkusen and Real Betis have also been linked, and now Santos has spoken to ESPN about his client’s future, confirming that there are multiple teams in the running.

“He is one of the most highly rated young defensive midfielders in Europe, so there is currently a great interest in him,” he said.

“There has been a lot of talk about Milan, but I can tell you that there is a lot of competition to sign him. There are clubs in England, Germany and Spain that follow him closely.”