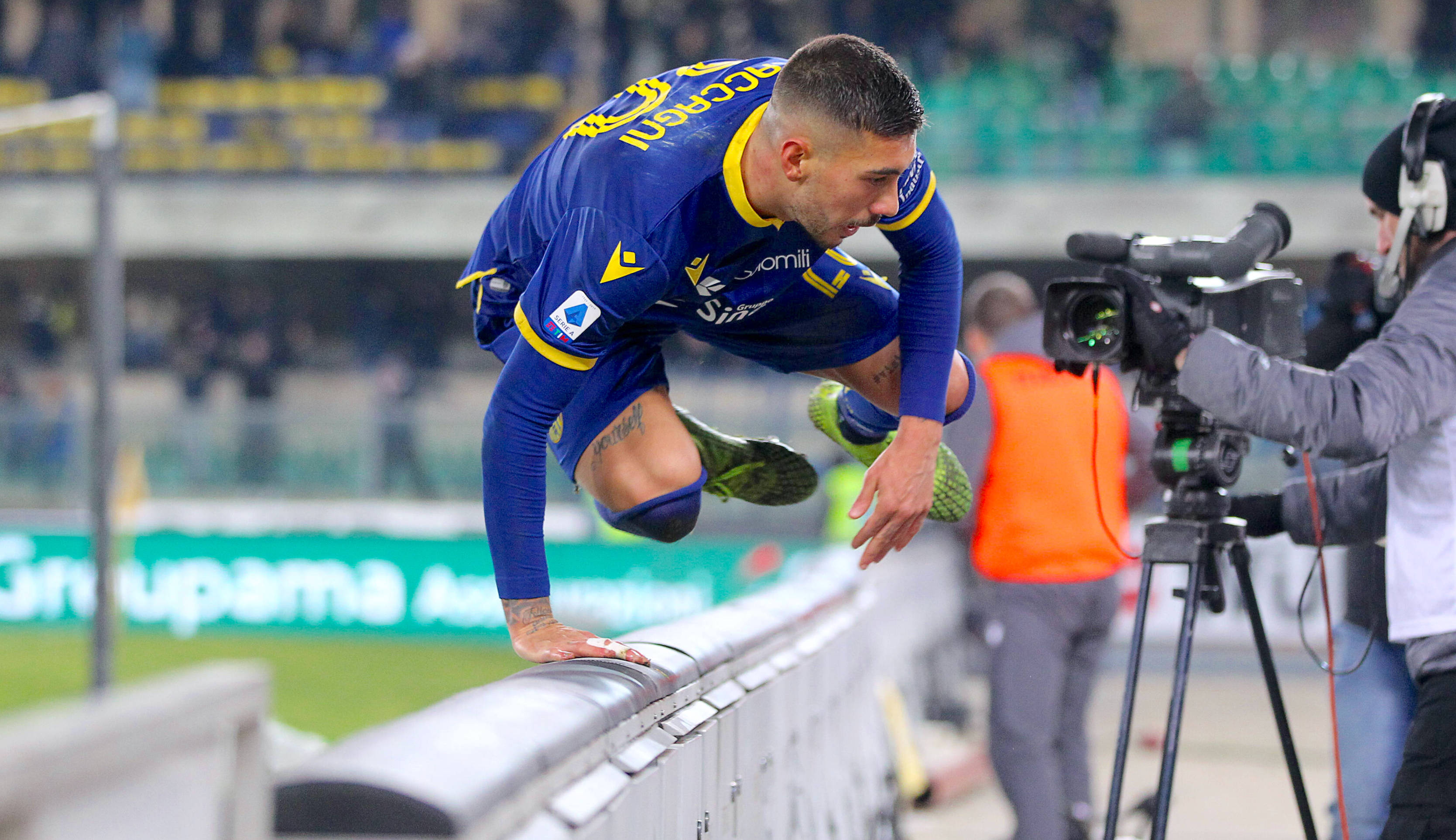 The agent of Hellas Verona star Mattia Zaccagni has confirmed that a number of top clubs are pursuing his client amid links with AC Milan.

Several sources have reported over the last few days that the 25-year-old is attracting interest from some big clubs in Serie A as the playmaker has contributed four goals and four assists in 15 Serie A appearances so far this season.

It was claimed by Calciomercato.com yesterday that the Rossoneri club has started negotiations with Verona for Zaccagni, who has a valuation of €15m, and that he could be signed and loaned back to Verona until the end of the season.

Tuttosport (via MilanNews) reported earlier today meanwhile that Milan are interested in the Italian playmaker and have expressed their interest to the player’s entourage, probing the ground ahead of what could become a more serious.

Now, his agent Fausto Pari has given an interview to Radio Kiss Kiss, confirming there is plenty of interest in his client.

“The lad is doing very well and there are several big clubs interested, including Napoli,” he said (via Football Italia).

“You’d have to ask Verona and right now it’s too early to say where he could go, but I doubt Hellas will let him leave before the end of the season.

“The clubs are all struggling during this pandemic and there aren’t many who could afford such a big expense in January. Napoli do have a director of sport like Cristiano Giuntoli who is good at beating the competition, so we’ll see.

“Mattia is very fond of the city of Verona, but clearly his dream is to play in a club that’s in Europe and then make his way to the Italy squad.”