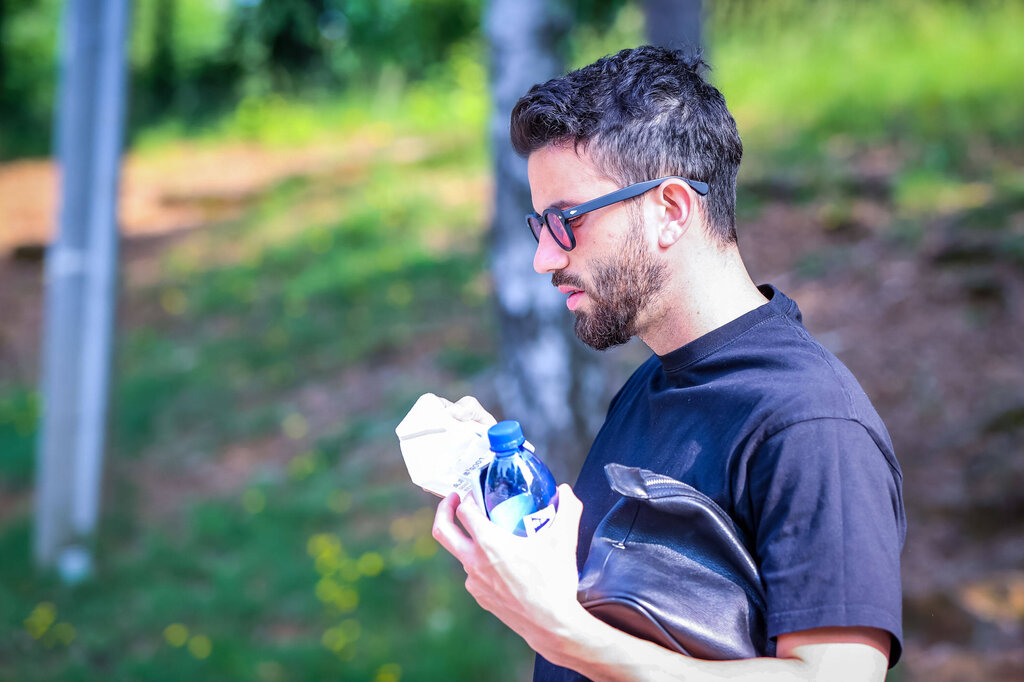 Agent of Musacchio responds to rumoured Milan exit: “I won’t talk to other clubs”

Mateo Musacchio is back in action with Milan, having recovered from a serious injury. However, his future with the club is yet to be decided and since his contract will expire next summer, now is the time to discuss it.

The Argentine injured his ankle back in June, just as the league was about to be resumed, and was forced to undergo surgery. He has missed a total of 26 games as a result of it but has now started training with his teammates again.

His return is positive news for manager Stefano Pioli, who has been struggling with the selection for the centre-back position. At the start of the season, he had just two players available for the roles and the Rossoneri are fortunate that it worked out.

In an interview with MilanNews.it, Marcelo Lombilla spoke about Musacchio’s future with Milan. As mentioned, the contract will expire next summer and the feeling is that his time at the club may be coming to an end.

How is Mateo’s recovery progressing?

“Now he is training with the team, when he is ready to play the coach will say it.”

There are rumours from Spain, have you talked to Milan about the future?

“No, I haven’t heard from Milan, and until I talk to them I won’t talk to other clubs.” 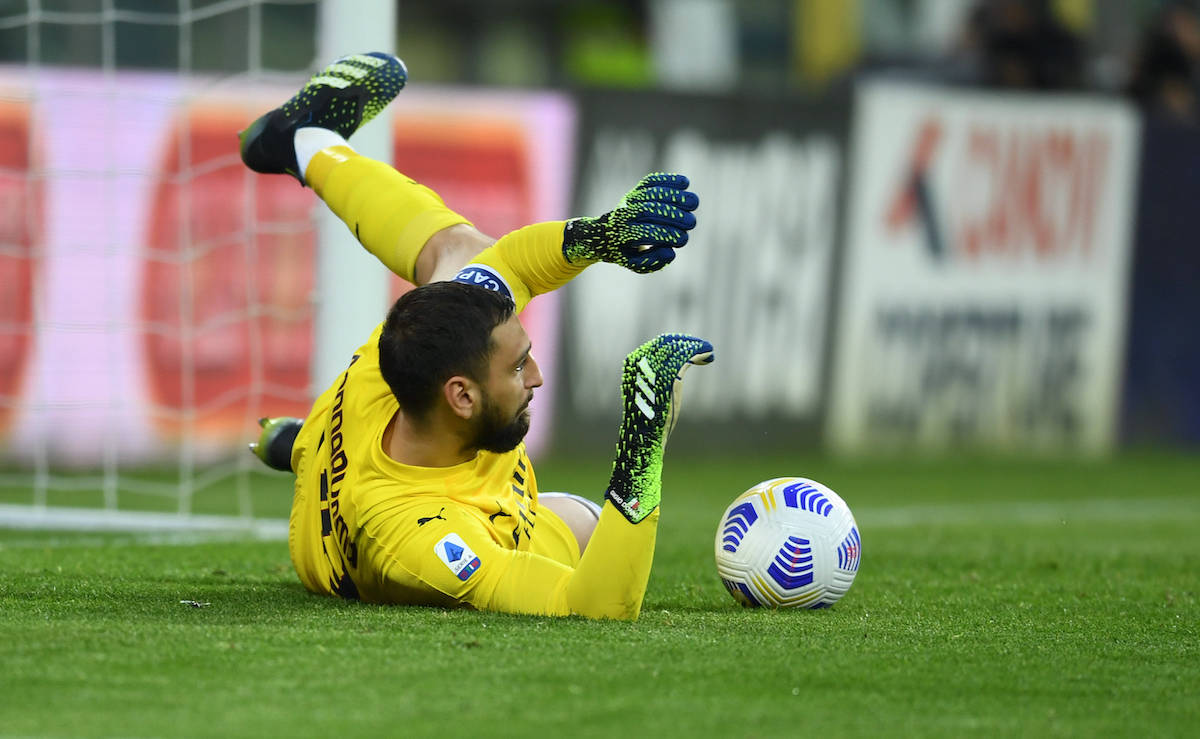 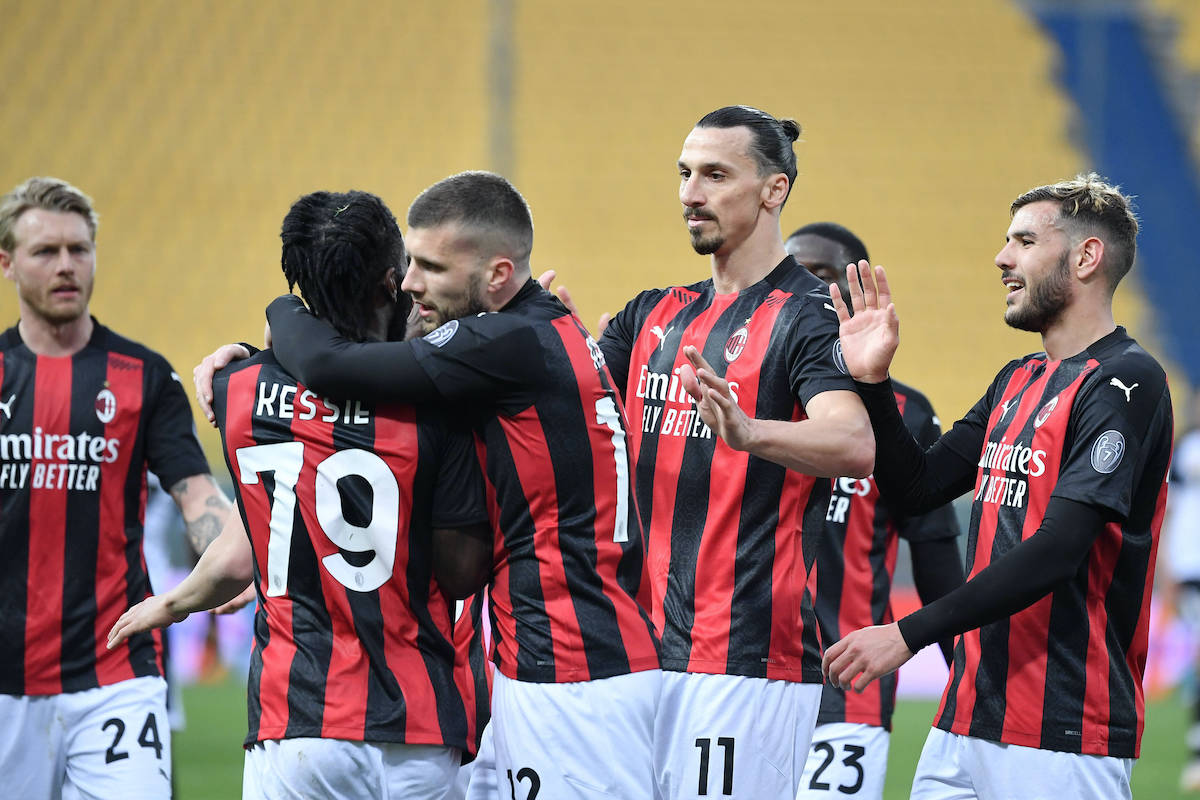