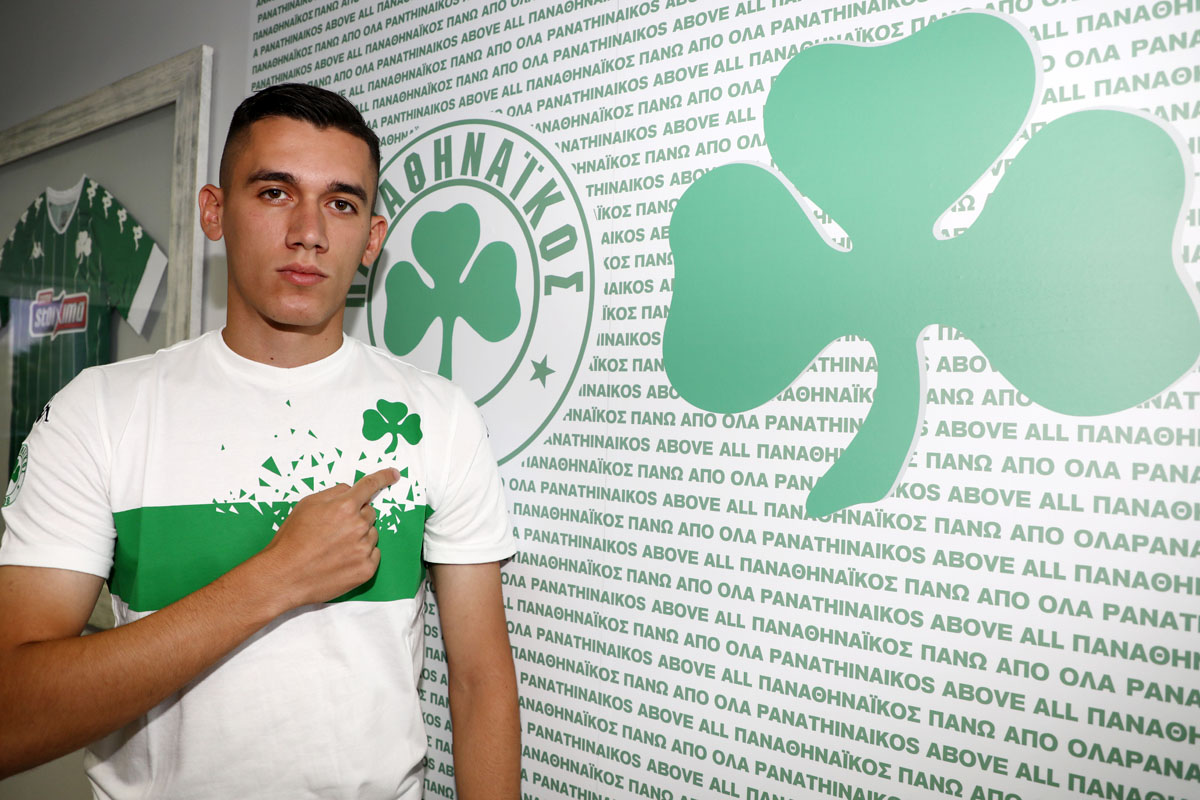 The agent of Panathinaikos midfielder Sotiris Alexandropoulos has confirmed that several big clubs want his client but stopped short of naming Milan as one of them when questioned.

Calciomercato.com reported two days ago how Paolo Maldini and Ricky Massara are monitoring the development of Alexandropoulos through scouts, as they observed the young midfielder on October 27 in a Greek Cup match against Atromitos Athens.

It is not the first time there has been a strong hint of interest given they saw the player in the preseason game over the summer and had some exploratory talks. He is a product of the club’s academy and plays as part of the double pivot in Jovanovic’s 4-2-3-1.

Calciomercato.it interviewed Sotiris’ agent Alexandropoulos to see whether there is any truth in the fact that Milan want the 20-year-old.

“Alexandropoulos is a great talent, the best prospect of Greek football so it is normal that he has ended up on the radar of many top European clubs. Milan? I prefer not to mention names, also because at the moment he is only focused on Panathinaikos and Greece matches. Any talk about his future is now premature,” he said.

READ MORE: Tomori narrates hype video ahead of derby against Inter – “AC Milan is everything”