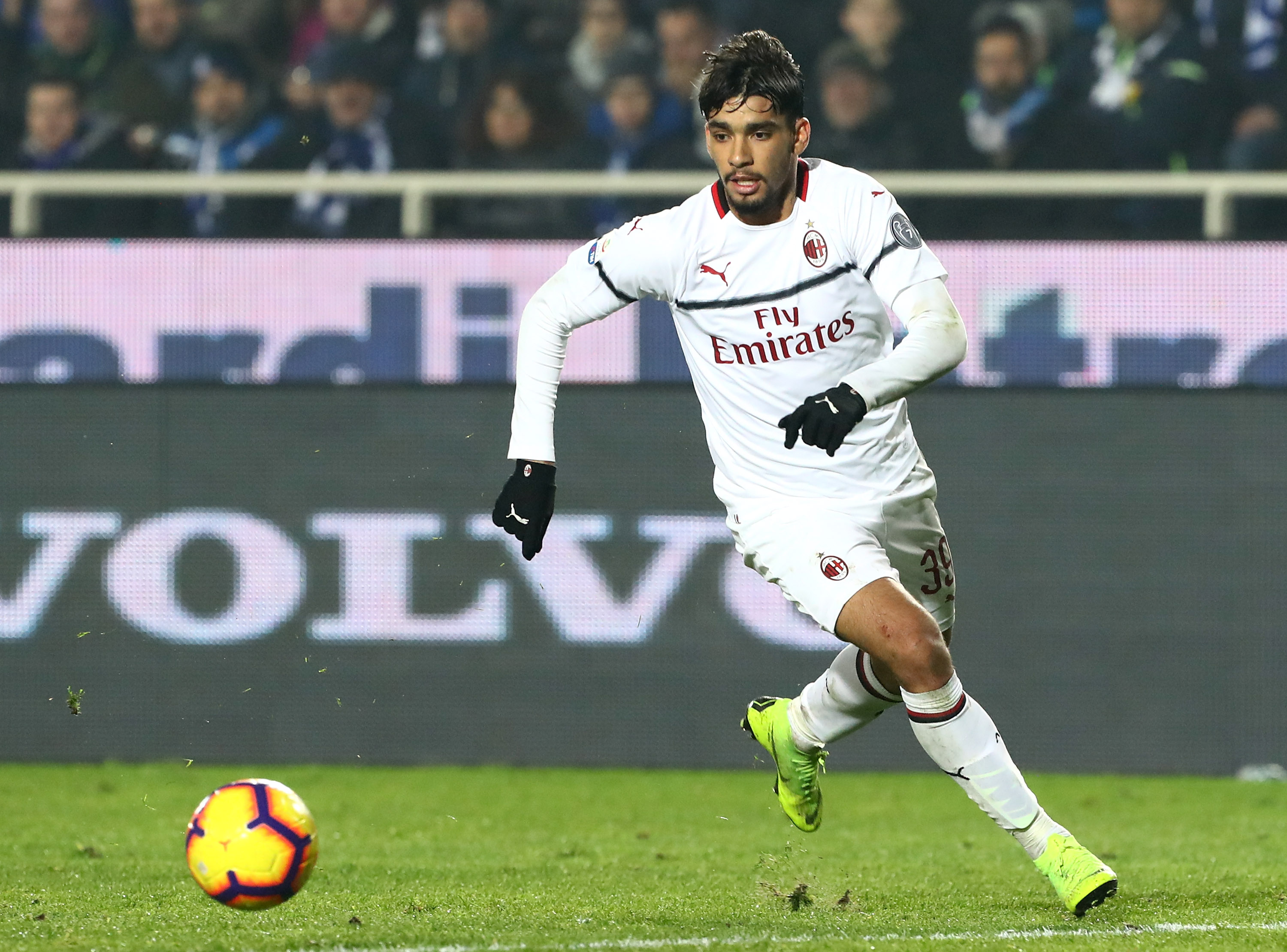 Agent of Paqueta: “Lucas has always seen Milan as a perfect club for him”

The agent of AC Milan midfielder Lucas Paqueta has once again lifted the lid on his client’s decision to join the Rossoneri.

The Brazilian starlet has hit the ground running since his arrival from Flamengo in January, notching his first goal for the Rossoneri in last week’s 3-0 win over Cagliari at San Siro.

Paqueta’s agent, Eduardo Uram, has discussed his transfer to Milan and his relationship with coach Gennaro Gattuso.

“I felt very happy with how the Milan world has welcomed him and I have to say that it all started well,” he told Calciomercato.com

“Lucas is playing very well but I think the whole team is doing a great job. The results are coming and the team expresses an excellent game, we are only at the beginning and is aware that there is still a lot to do to reach the goals that the club has set itself.

“Rino Gattuso has given him great support since the first day. Lucas arrived in Milan and found a technician ready to dispense advice, to make him feel already an integral part of his tactical project.

“I have not spoken directly with Gattuso but Lucas talks about it very well, both from a human and a business point of view. He is happy to have him as a coach.

GOAL! Paqueta is on the end of Calabria’s cross! pic.twitter.com/xDXvL24cYC

“Lucas, since he was a child, has developed a winning, very strong mentality. He trusts his means and works day by day to improve himself. He prepared himself mentally, he knew what awaited him at Milan.

“He looked at Italian football, he studied the details to be ready right away. He knew the club had great confidence in him and wanted to be ready.

“​The interests are now part of the past, it makes no sense to talk about it yet. He had already chosen after talking to two great leaders like Leonardo and Maldini. He was offered a very important sporting project, on which he would play a role that convinced us.

“He has always seen in Milan a perfect club for him, for his time in Europe. They moved swiftly and forcefully and closed a deal. We are very happy with the choice made a few months ago.”