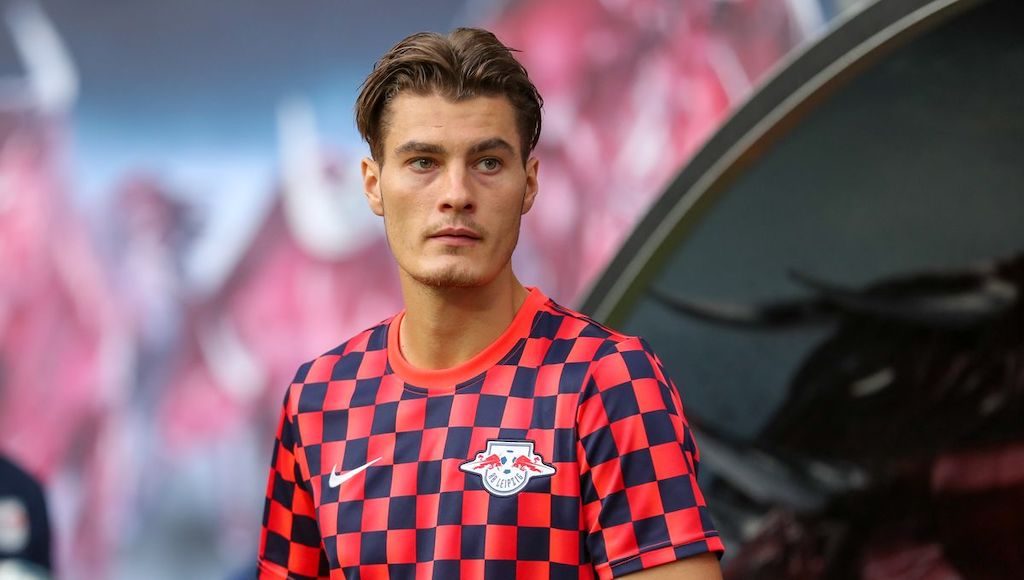 Agent of Patrik Schick responds to Milan speculation: “If Rangnick were to go there…”

The agent of reported AC Milan target Patrik Schick has confirmed that probable new Rossoneri boss Ralf Rangnick is an admirer of his client.

Calciomercato.com recently reported how it was Rangnick who brought Schick to Leipzig after a disappointing spell with Roma, adding that the Czech forward would like to join the Rossoneri but is waiting for Leipzig to make a call on their €29million option.

Sportitalia (via MilanNews) stated earlier in the week that Milan are serious about landing Schick and have intensified contacts with Roma regarding a move, as the former Sampdoria man is Rangnick’s first choice in terms of attacking reinforcements.

Now, Pavel Paska – the player’s agent – has given an interview with iDnes.cz (via MilanLive) regarding all the rumours surrounding his client and while he did not rule out a move to the San Siro, he denied any contact.

“They didn’t tell me anything about Milan, but if Rangnick were to go there… Rangnick knows Patrik very well. He is one of the people who wanted him at Leipzig,” he said.