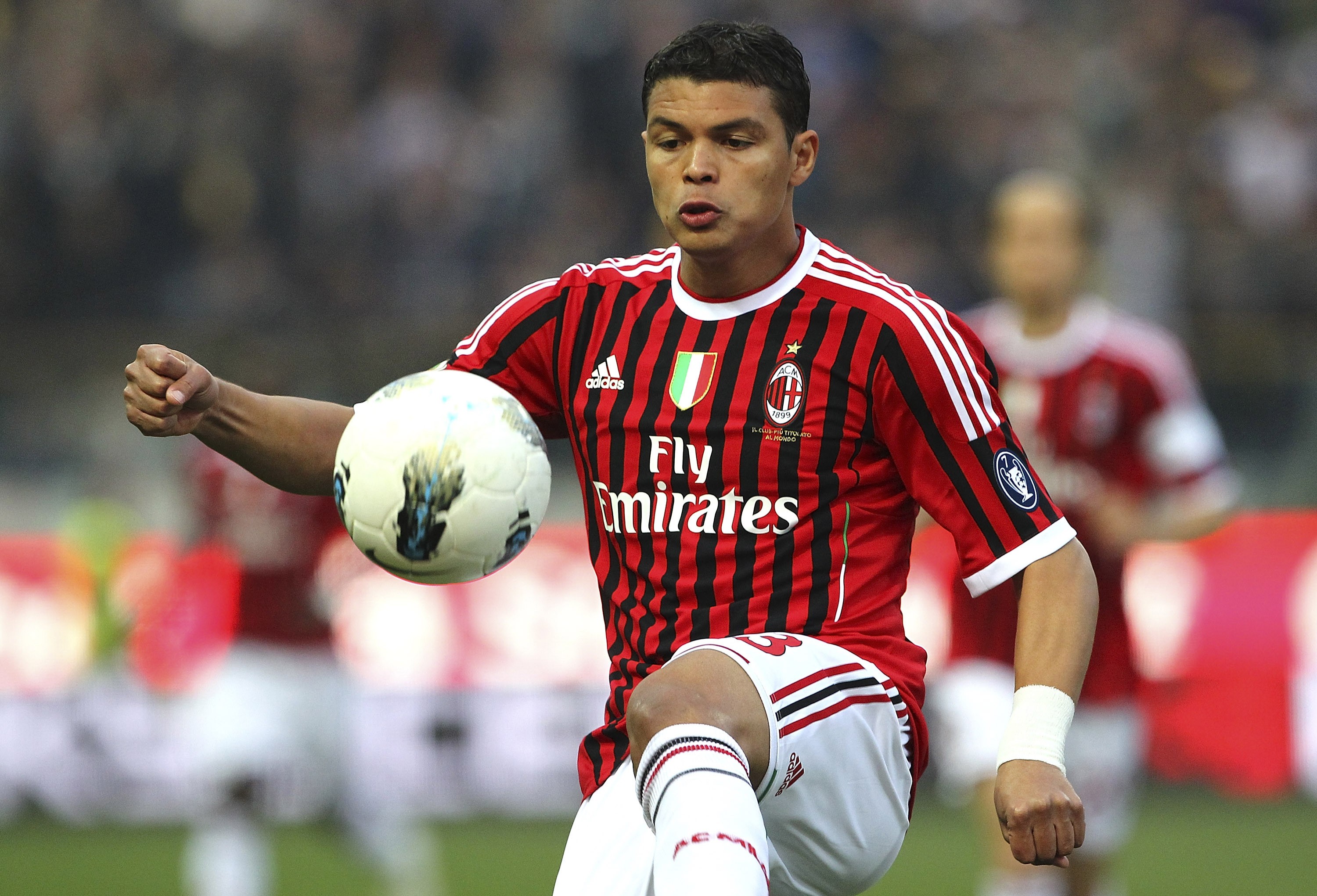 The agent of Thiago Silva has denied holding any talks with anyone from AC Milan regarding a sensational return for his client.

Then it was reported by SportMediaset later that day that the 35-year-old is in fact ‘close’ to securing a return to Milan, with the club’s owners Elliott Management ready to make an exception to their youth project in order to bring in a leader.

He could join Milan on a free transfer as his current deal at PSG expires on June 30. Paulo Tonietto – the agent of the Brazilian – spoke to MilanLive about the future of his client and denied any talks with Milan.

“There is nothing,” he stated.

“He still has five years ahead of him in which he will continue to play, but there is nothing definite regarding a possible team in which to end his career.

“At the moment there is nothing with Milan. I haven’t spoken with anyone.”