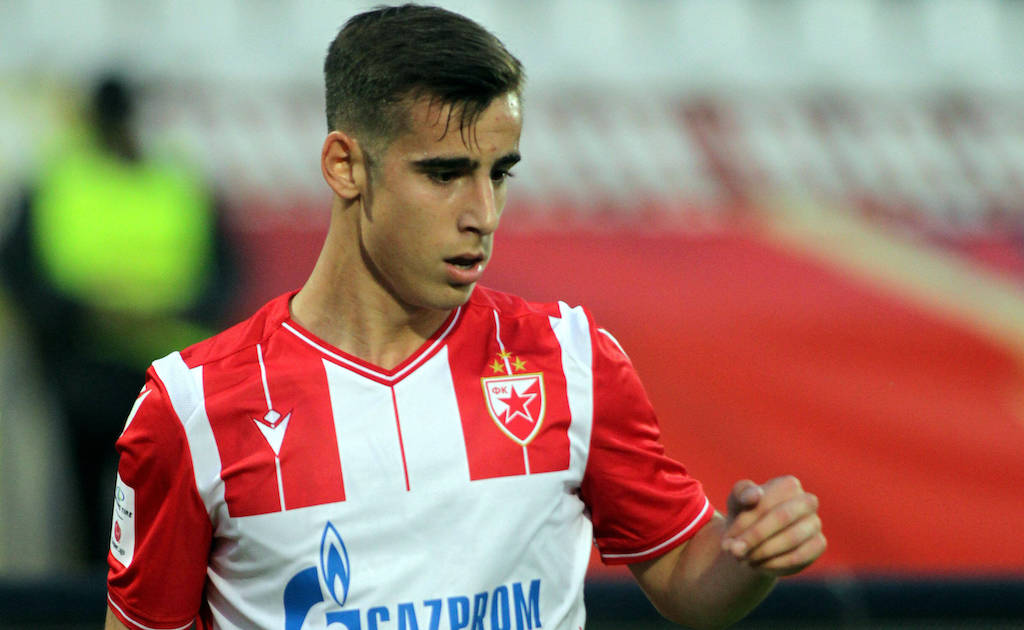 The 18-year-old was observed by Milan scouts in a cup final between Partizan and Red Star, but Inter have also entered the race as Dejan Stankovic is the coach of Red Star and the Nerazzurri apparently reached out to him regarding the attacking midfielder.

Now, the player’s agent Igor Kojic has spoken to Calciomercato.it about the interest in his client and confirmed that the Rossoneri are indeed in the running to land him.

“His name is on the Rossoneri’s table, with the scouts following him since since Boban was at the head of the sports area,” he said.

“He is one of the greatest prospects of Europe. He is best as a right winger and as number 10, as an attacking midfielder. In a 3-5-2, Andrija can cover the entire right lane. He has a world-class left foot, not surprisingly one of his greatest peculiarities are the goals from 16 meters.”

Kojic also spoke to Interlive.it about the possible price tag of his client, given the interest shown in him by two of Europe’s elite clubs.

“In this difficult period due to Covid-19, no offer can be considered insignificant. In the last few days several important clubs have shown great interest in him, Red Star have another 8 games until mid-season, so after that we will make the best decision for Andrija.

“Andrija is still young, but if I had to compare him to anyone it would surely be Dejan Savicevic, ‘il Genio’.”