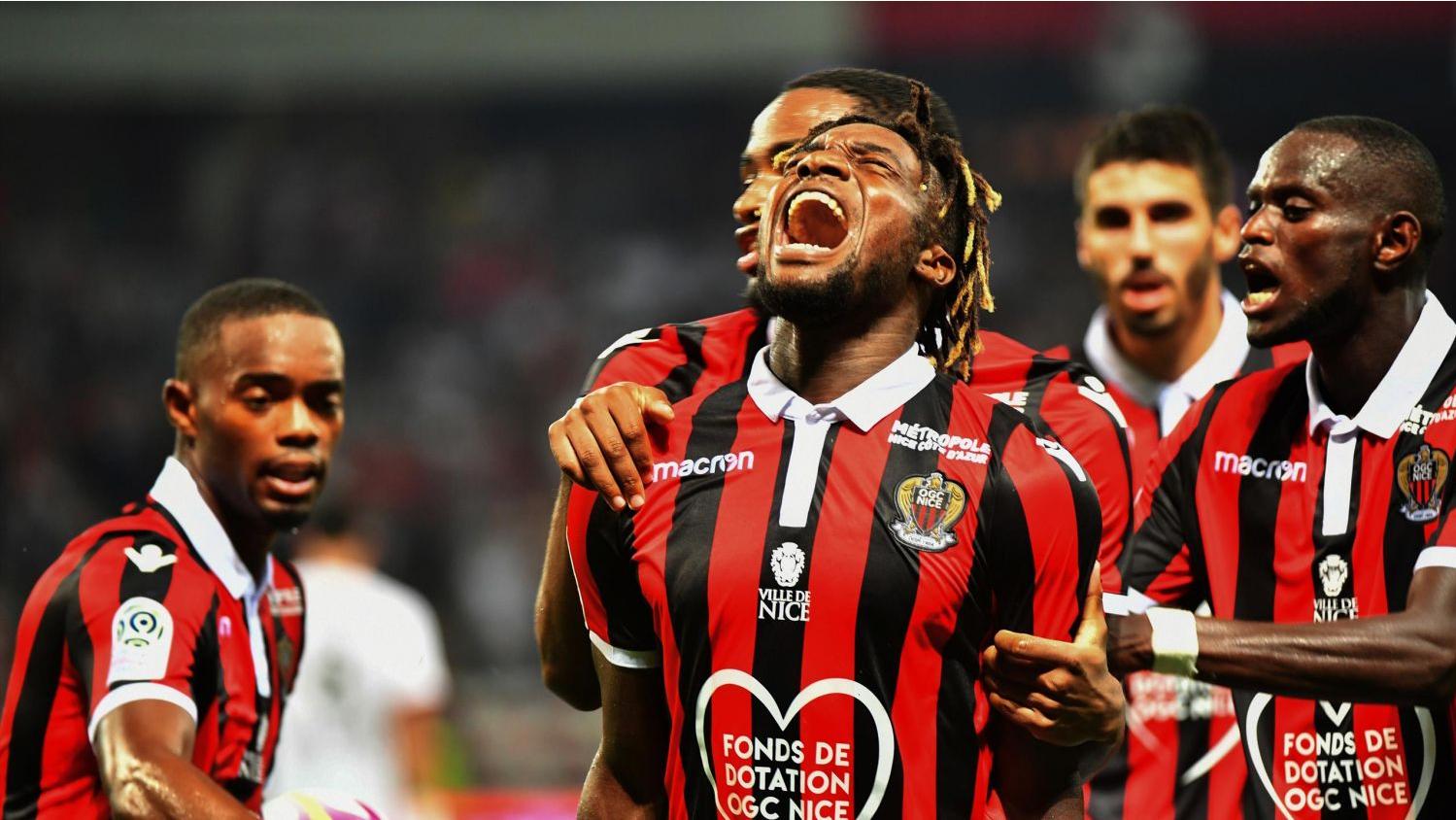 The agent of Nice star Allan Saint-Maximin has seemingly ruled out a possible deadline day move to AC Milan for his client.

Reports earlier on Thursday suggested that the Rossoneri were in talks with the Ligue 1 side over a potential late deal for the winger.

Saint-Maximin even reportedly asked Patrick Vieira – the current Nice boss – to consider any offers that arrived from Milan for his services.

However, the player’s agent Mirko Kirdermir appears to have poured cold water on any rumours of a last-minute move.

“Now it’s almost impossible, because there is little time and Nice needs an attacker to replace him,” Kirdermir told sportmediaset.it, via MilanNews.

“​​In June the operation could be possible, because Allan likes the destination.”