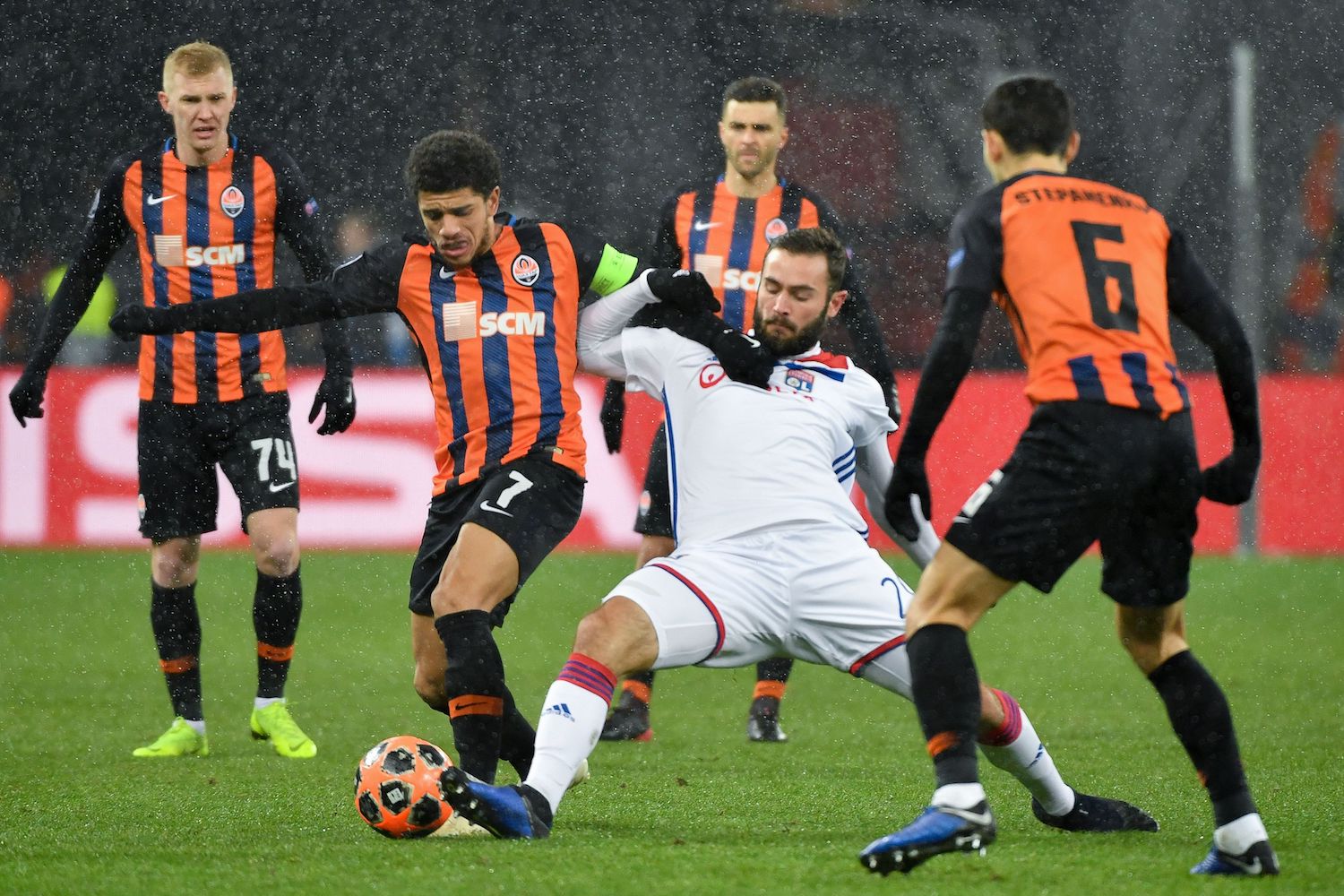 The agent of Shakhtar Donetsk striker Taison has revealed that AC Milan did make an approach for his client.

With the transfer window set to slam shut on Monday, the Milan leadership are hard at work trying to find one final reinforcement for the attack, as MilanNews.it recently confirmed.

It was expected to be Angel Correa, however La Gazzetta dello Sport stated that Milan and Atletico ‘have never been so far apart’ in negotiations, suggesting the pursuit could be over.

A number of other names have been mentioned as possible alternatives, such as Memphis Depay, Christian Kouame, Everton Soares and Mariano Diaz, all via Calciomercato.com.

However, the agent of Shakhtar Donetsk forward Taison has told Brazilian outlet GloboEsporte that the Rossoneri did make an offer to his client that was rejected.

“Milan has put forward a first proposal but it has not been accepted. We are waiting for another,” he said, via MilanNews.it.

Predominantly playing in behind the strikers, the 31-year-old amassed three goals and 12 assists in the Ukranian Premier League last season.

From Spain: Latest on future of Man Utd and Real Madrid loan pair as Milan target Spurs defender
13 May 2021, 16:16
Serie A Standings