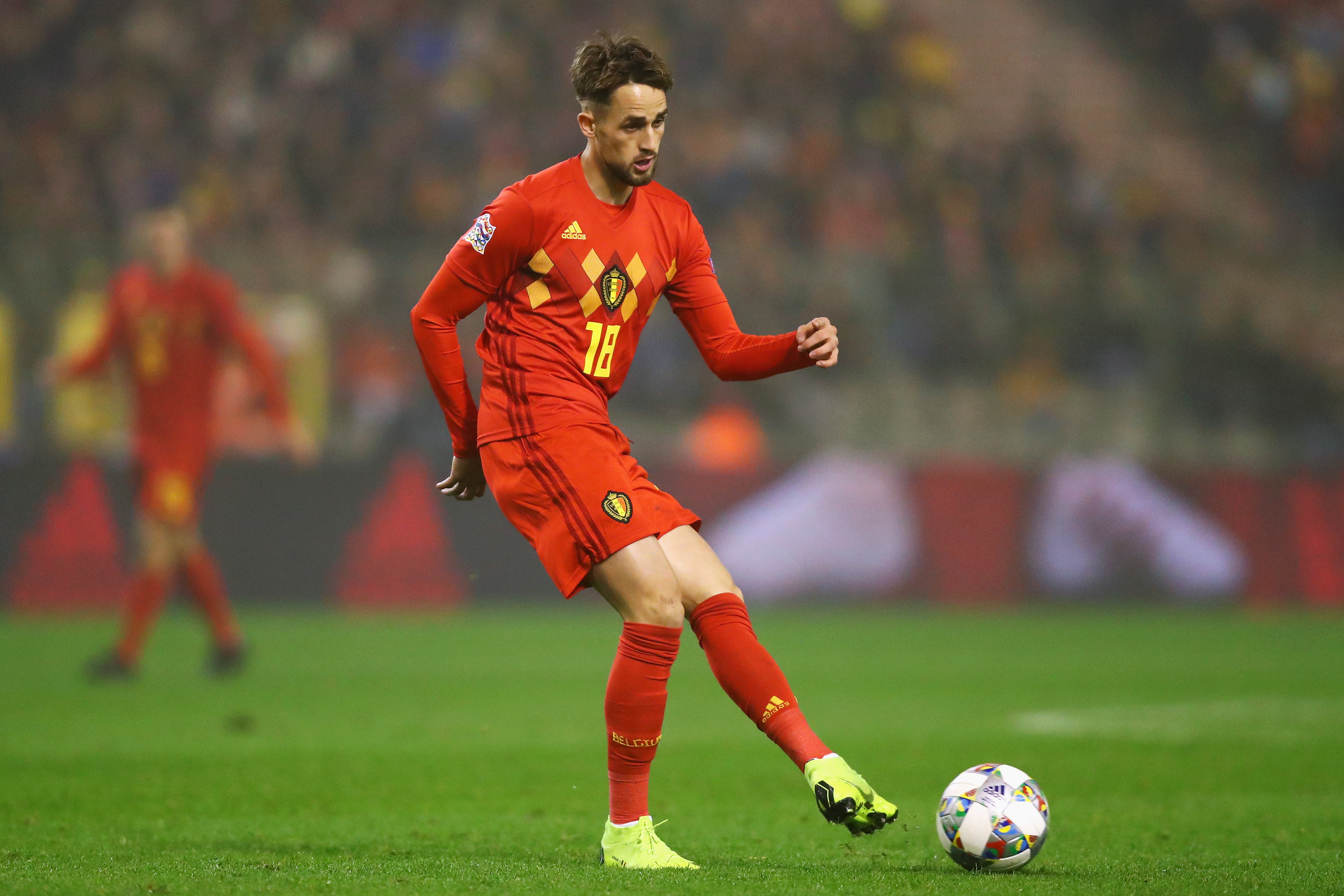 The agent of Belgium and Real Socieded winger Adnan Januzaj has confirmed talks with AC Milan over a possible January move.

It was first reported by il Corriere della Sera (via MilanNews.it) earlier on Tuesday that Milan are specifically looking for a right winger, and although Cengiz Under is the priority, Sociedad’s Januzaj is also a player attracting their interest.

The Belgium international – formerly of Manchester United – has amassed three assists in 11 LaLiga appearances for the Basque club so far this season.

Roma have been linked with the 24-year-old, while Mundo Deportivo (via BeSoccer) reported that two Serie A clubs and another in the Premier League are after Januzaj.

Now, the player’s representative Dirk de Vriese has given an interview to Calciomercato.com about the future of his client, admitting a move to Milano or Rome could be on the cards.

When asked if it is possible his client could land in Italy, he responded: “Yes sure. Tomorrow I will meet Real Sociedad to understand their point of view.”

He also confirmed Januzaj’s wish to leave the Spanish club, responding with “Yes, correct,” when asked about a desire to find a new destination.

When asked about contacts with AC Milan, he responded: “Yes, I can confirm it.”

Would Januzaj say yes to Milan?

Does a possible arrival in the Rossoneri depend on the sale of Suso?