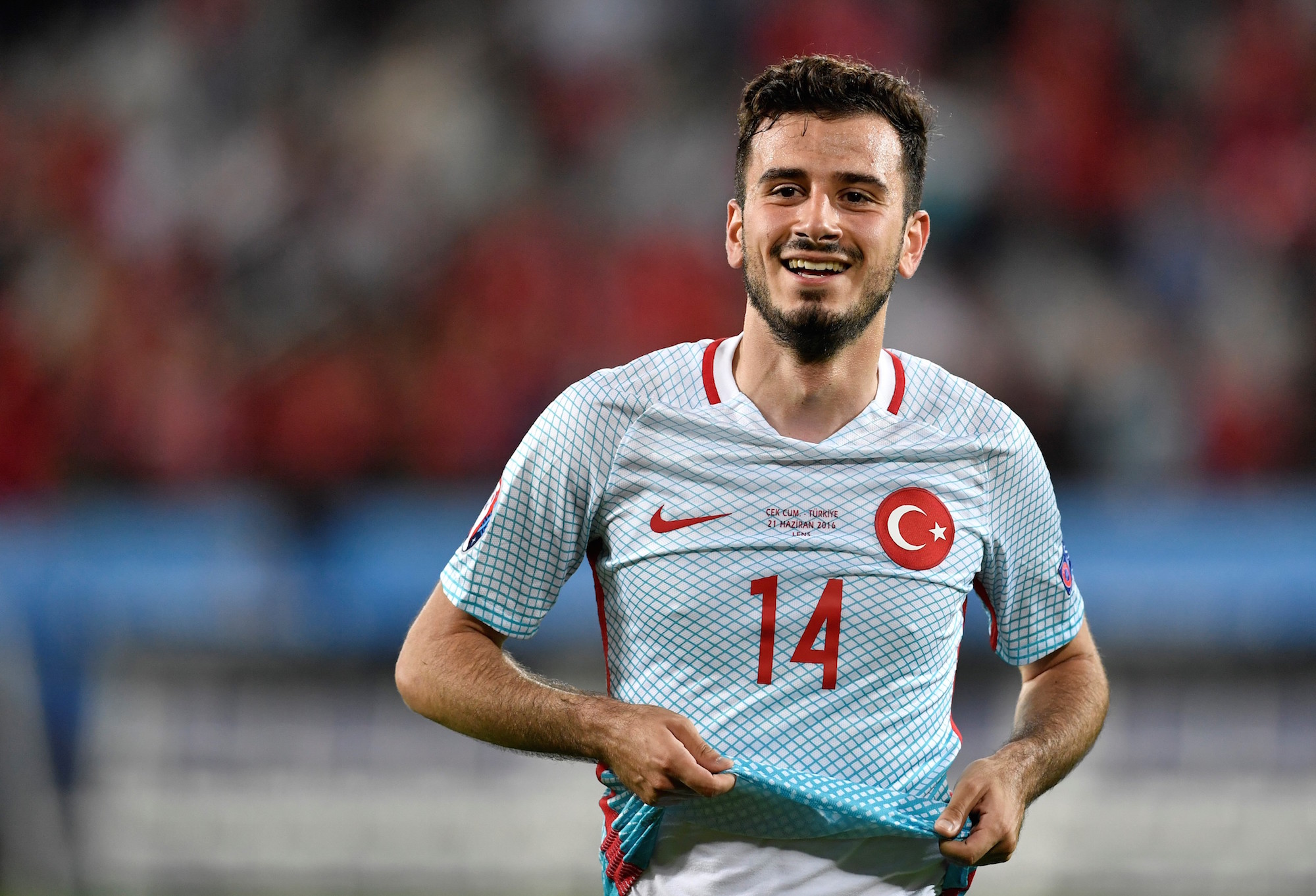 The agent of Besiktas star Oguzhan Ozyakup has revealed that AC Milan are interested in a summer move for his client.

The 25-year-old has been tipped to leave Turkey in the upcoming summer window, with a range of top European clubs linked.

Now, his agent has revealed that the Rossoneri are battling Serie A rivals Lazio for Ozyakup, as well as LaLiga, Ligue 1 and Premier League sides.

“I can confirm that Lazio, Marseille, Everton, Milan and Valencia are all watching Oguzhan and are interested in him,” he told the Liverpool Echo.

“We’ll make a decision on his future within the next two weeks.”