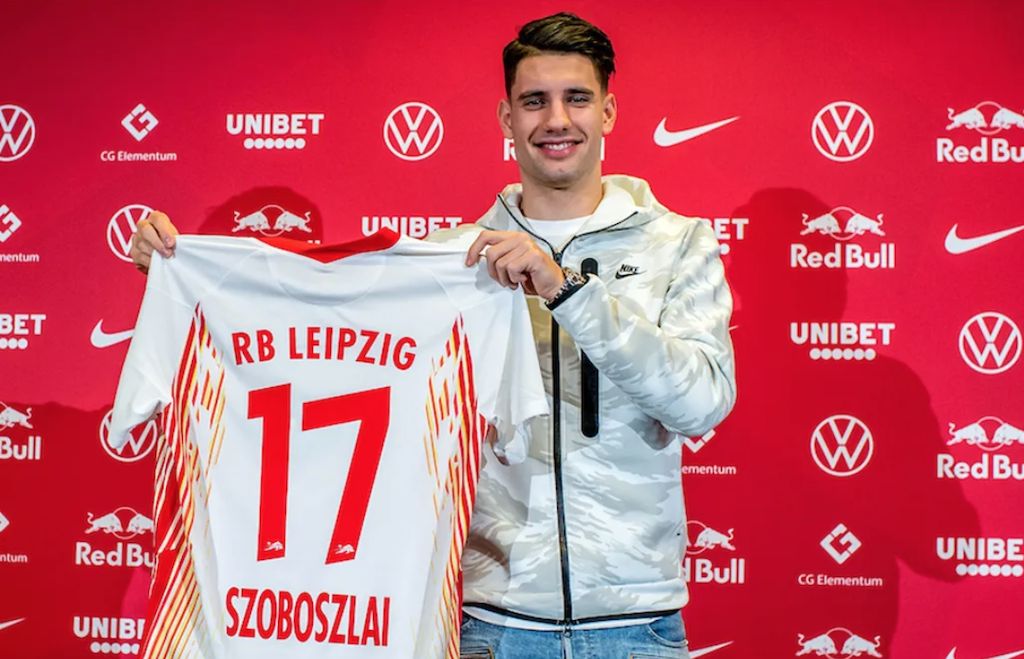 Agent of Szoboszlai opens up about Milan’s interest: “Maybe our paths will cross”

Ever since January, Dominik Szoboszlai had been heavily linked with Milan, mentioned as a certain signing when Ralf Rangnick was set to take over the club. However, the attacking midfielder has signed for RB Leipzig.

Szoboszlai certainly attracted the interest of several big clubs during the post-lockdown era, claiming several goals and assists each game for RB Salzburg. Milan were one of the teams that followed him closely, with Rangnick keen on the signing.

However, as Stefano Pioli remained, the interested seemingly cooled off and now the 20-year-old has signed for the other Red Bull club, namely Leipzig. An understandable decision, although the Rossoneri’s project would have fit him well too.

In an interview on the Here We Go podcast, as cited by the host Francesco Porzio, Szoboszlai’s agent opened up about Milan’s interest. He hinted that they could meet again in the future, also praising Paolo Maldini and Ricky Massara.

“AC Milan is one of the biggest clubs in the world. Maldini and Massara have both a great vision about the club. I’m privileged to have met them. I wish them the best and maybe our paths will cross each other in the future,” he said.

READ MORE: Saelemaekers and his starting spot at Milan – hard work convinced everyone