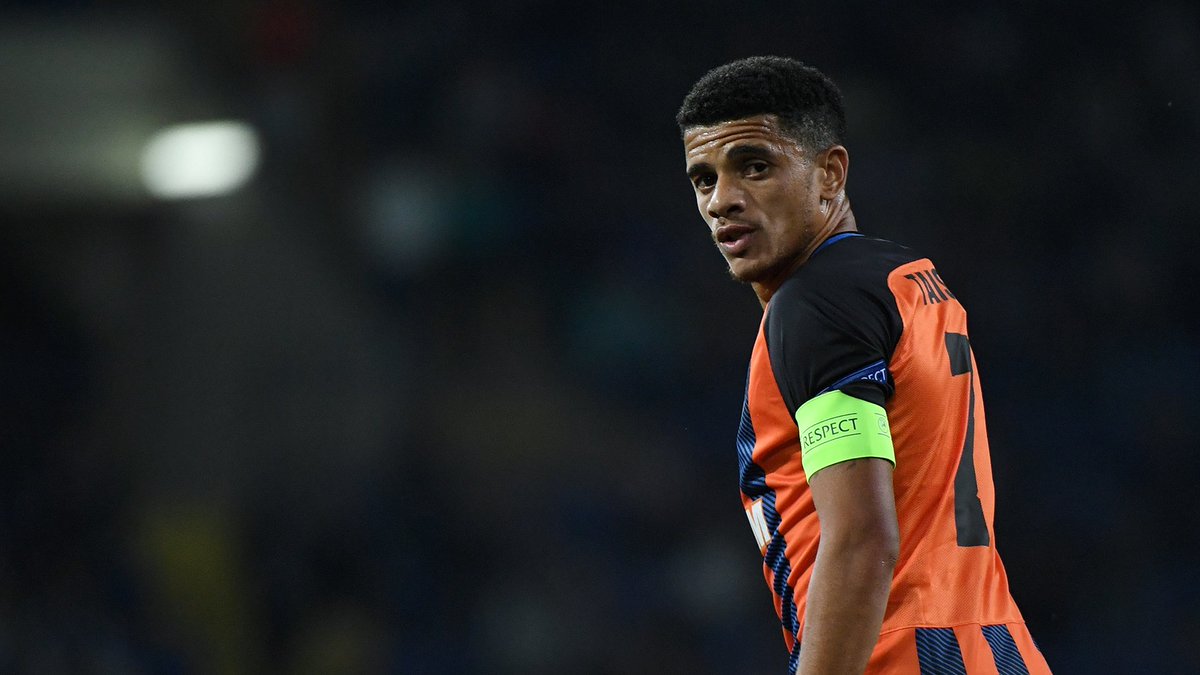 AC Milan tried to sign the Brazilian midfielder Taison in the summer, as we reported in the final days of the transfer window. However, the transfer never materialized and the player ended up staying in Ukraine.

In an interview with calciomercato.com, the player’s agent has revealed why the move collapsed, despite the fact that the Rossoneri were keen on signing the experienced 31-year-old.

“Yes, Milan were interested in Taison. However, Shakhtar didn’t accept their offer. They demanded the full value of the €30m release clause,” he began.

The agent was also asked about a possible move in January, as Milan most likely will reinforce the squad with a few experienced profiles. However, he denied any contact with the Rossoneri leadership, at least for the moment.

“For the moment, there have been no contacts for a possible future negotiation. Everything depends on Shakhtar,” he concluded.

It remains to be seen if Boban and Maldini will try again for the player, although it seems unlikely given that they didn’t succeed last time out. Then again, as we have seen at the start of the season, they need experienced figures to support the younger players.