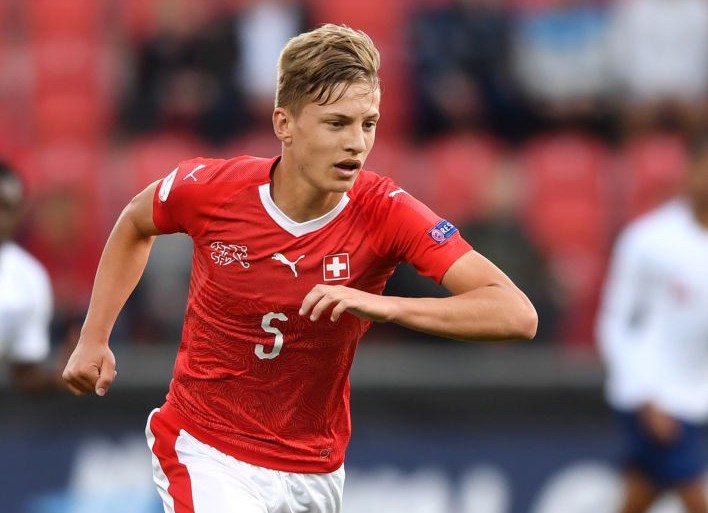 The agent of FC Zurich defender Becir Omeragic has confirmed that AC Milan are following his client ahead of a potential move.

Regarded as one of the best young prospects in Swiss football currently, Omeragic have just managed to tie the 18-year-old down to a new contract but are aware that there is a risk of losing him at the end of the season.

The teenager was signed from FC Servette in 2018 when he was just 16 years of age, and he is beginning to gain recognition at the national team level as he currently plays for the Swiss U17 side.

Omeragic has made nine league appearances for FC Zurich so far this term and continues to be linked with a move to Austrian side Red Bull Salzburg.

The player’s agent Nussi Jashari spoke exclusively about his client’s future during an interview with Calciomercato.com, confirming that a new deal has been signed before discussing interest from Milan.

“There are many teams interested in him. Calls from the Bundesliga, Italy, Spain and England are coming. We have had many concrete offers, we are very ahead with Salzburg and see what happens.

“Milan know him well and are interested, we had a meeting with them. There is also Roma who follows him with interest, they know him well. It didn’t go well at the time and now let’s see how it ends with Salzburg.

“Omeragic is a player requested by the Bosnian national team even if he has done all the youth level with Switzerland. We have to choose the national team for him calmly.

“He is a very serious and professional boy and he sees Italian football with interest, he likes it. He was enthusiastic about this possibility that had been created with Milan. Now he is happy because he has continued with Zurich, in a club where he has confidence of all and he can show off.

“Now he is focused on doing more, accumulating experience: now it is important to play. It would not be easy for him to play in the Milan first team, Zurich has different ambitions and projects. They give much more space to young people.

“We talked to them in the January market, but it was nothing concrete.”