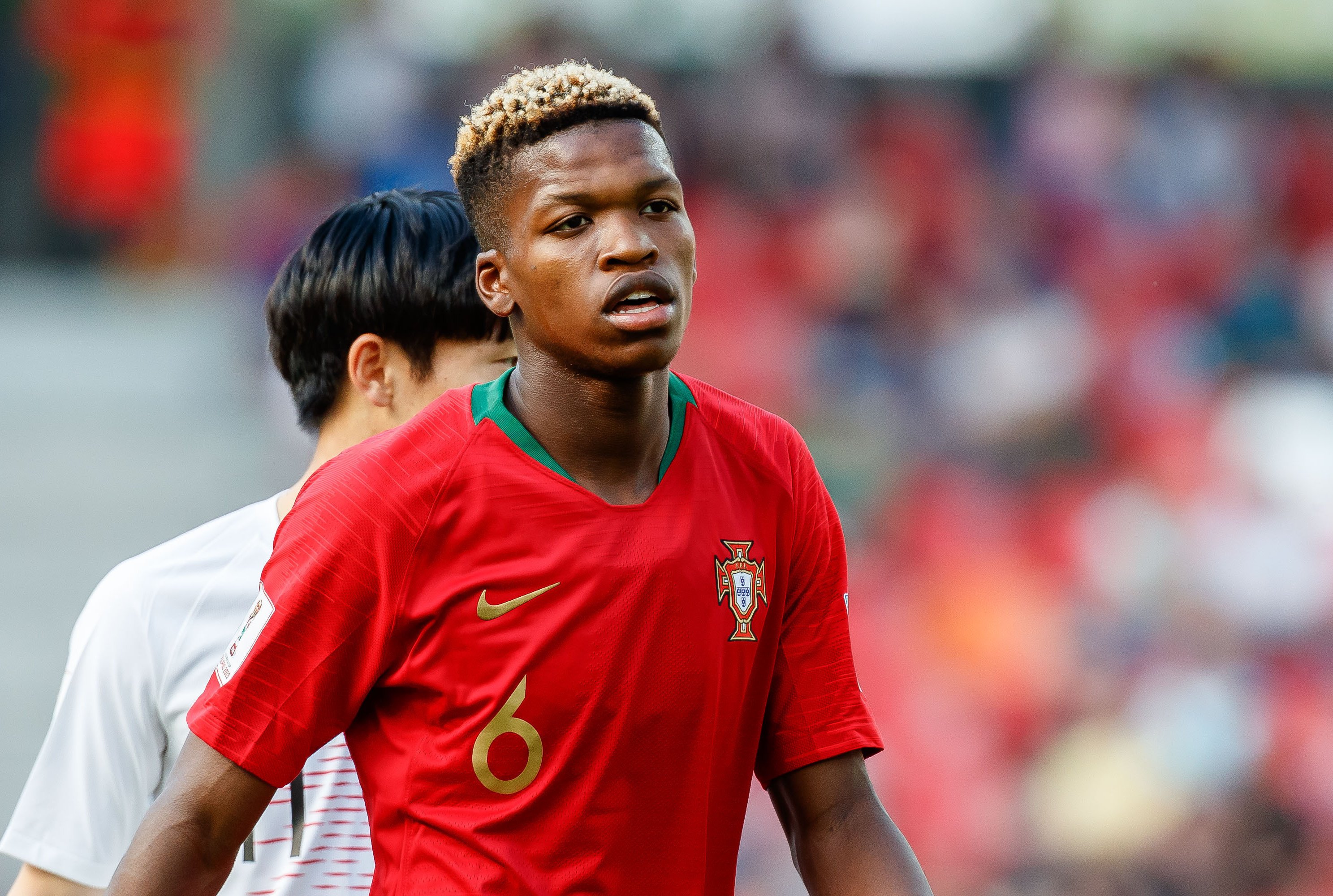 The agent of Benfica midfielder Florentino Luis has revealed why a move to Milan did not take place in January, and left the door open for a future move.

We revealed late in the winter window that contacts were underway with the Portuguese side for Florentino, with Milan wanting to sign him on the basis of an 18-month loan with the right to buy.

Howeverm Milan-based Portuguese journalist Claudia Garcia claimed Milan saw their first offer to Benfica for the 20-year-old rejected. Meanwhile, while Record added that Maldini and Boban saw a bid of a €4.5m paid loan plus an option to buy set at €50million turned down, and eventually Luis remained.

The player’s representative Bruno Carvalho Santos, CEO of the Team of Future agency, spoke to Calciomercato.com on the background surrounding his client.

“Florentino in the position of number 6 is one of the best in the world. It’s not just my words, he has already shown it on the field several times,” he said.

“He has surpassed record on record for his age in the position, he has always been a starter in the Portuguese national teams at youth level and is decisive for Benfica. He broke the record for the number of balls recovered in one Europa League match and also for the balls recovered in all European leagues.

“Although he is not playing with such continuity now, he is a player ready for playing in a top European club, he has already shown it.”

Milan were very interested in him in January: why didn’t the deal conclude?

“Because it was a Benfica market choice that we respect. Benfica believes so much in Florentino, also for this reason it has set a 120 million buyout clause. He’s a part of the club project.”

Are there any chances of a discussion reopening next summer?

“With coronavirus all over Europe nobody really knows what will happen in the next market. We leave everything open, anything can happen, also because it will probably be a market with more space for loans and exchanges of players.”