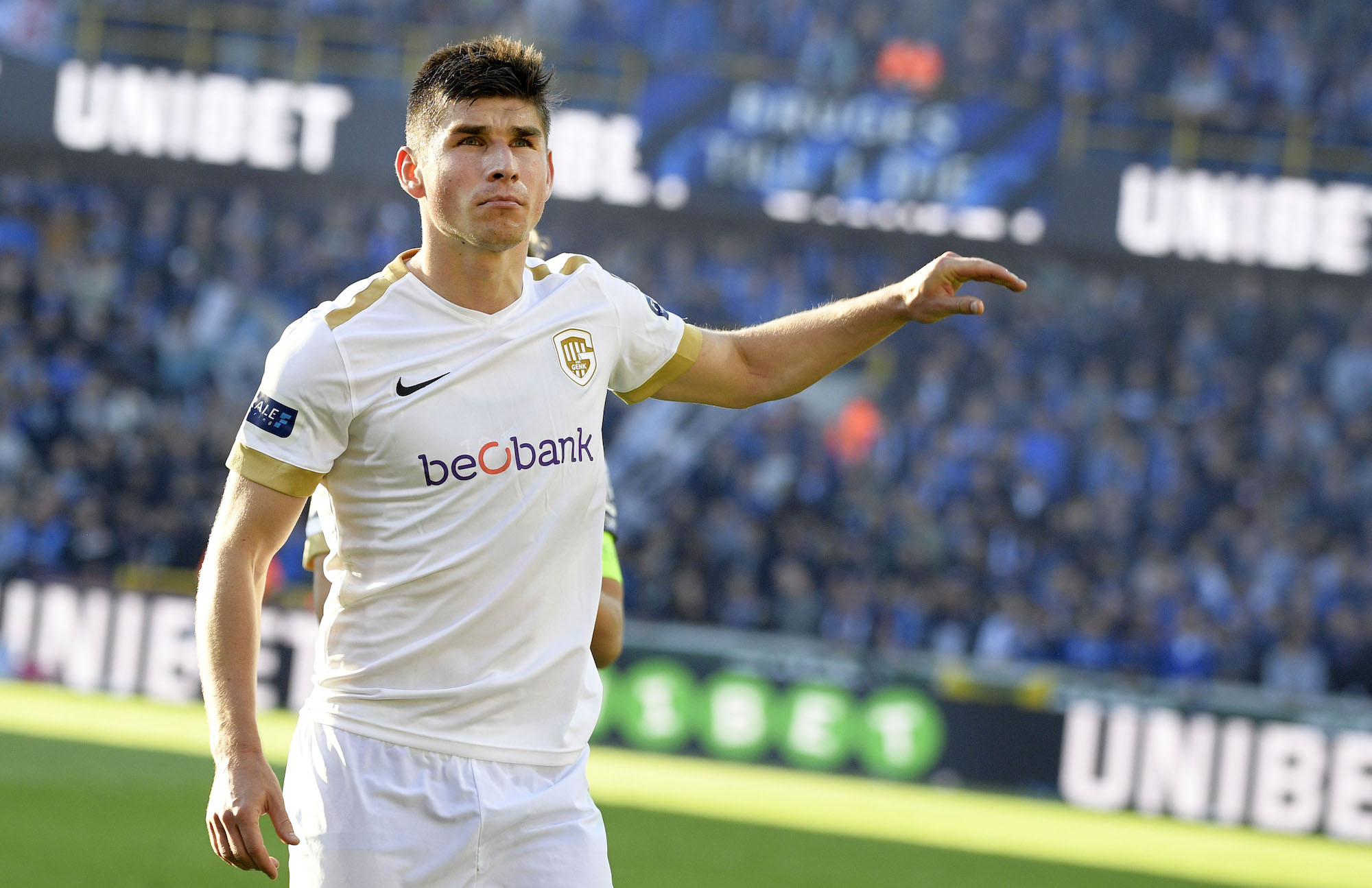 AC Milan were interested in signing Ruslan Malinovskyi from Genk before he eventually moved to Atalanta, according to former FIFA agent Stefano Antonelli.

Malinovskyi joined Milan’s Lombardy neighbours Atalanta in July having been linked with a move to a number of Italian clubs since the January transfer window.

The 26-year-old midfielder came through the youth system at Shakhtar Donetsk but struggled to break into their first team, so was firstly loaned to Belgian side Genk before signing for them permanently two years ago.

Former agent Stefano Antonelli, who still works as a ‘mercato operator’, has revealed that Malinovskyi was attracting plenty of interest from clubs in Italy, including Milan,

“He is a player that everyone wanted,” Malinovskyi told TMW, as per MilanNews.it.

“Roma, Sampdoria and Milan wanted him as did teams in Germany.

“In January Roma were there, but Genk had considered it appropriate to keep him to win the title.

“He is an offensive midfielder, Gasperini prefers him a little ahead of the midfield line. He has a lot of quality and strength.

“The negotiation was difficult, every time there was a rise [in fee], but the will of the player was decisive, and Atalanta strongly wanted him.”