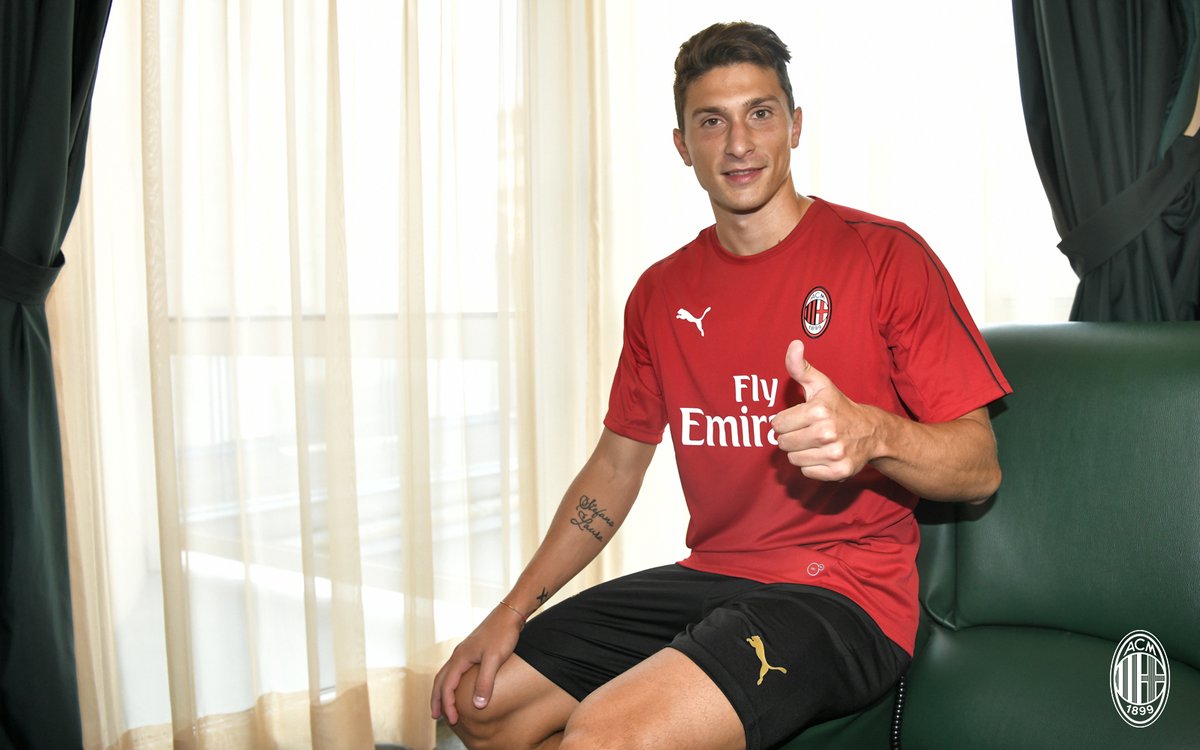 The agent of Mattia Caldara has revealed why his client has chose to leave AC Milan after 18 months and return to former club Atalanta.

Caldara’s Rossoneri career did not exactly go to plan, as the 25-year-old amassed just two appearances for the senior side after sustaining two serious injuries since his arrival from Juventus in summer 2018.

We reported earlier in the week that Milan are happy to let him leave in January due to a combination of physical and environmental problems, with a return to Bergamo firmly on the cards.

Calciomercato.com are reporting that Caldara will undergo a medical with Atalanta on Friday before signing on an 18-month loan deal with option to buy.

Giuseppe Riso spoke to Calciomercato l’Originale on Thursday night about the decision of his client, and his words were transcribed by MilanNews.it.

“Mattia’s choice was clear because he returns to his home and family,” he said.

“Milan, on the other hand, understood Mattia’s needs to start again where everyone knew him, so we thank the Rossoneri for understanding the player’s will.

“Mattia was not lucky in his AC Milan adventure, his return to Atalanta will be an important step to start again and find continuity, while Milan will be able to recover the player’s value.”

Interestingly, il Corriere della Sera are reporting that a €15m option has been agreed and that the Rossoneri will have a percentage of the future resale, but they will also have to contribute to the payment of part of his salary (at Milan he earned €2.2m-a-year).