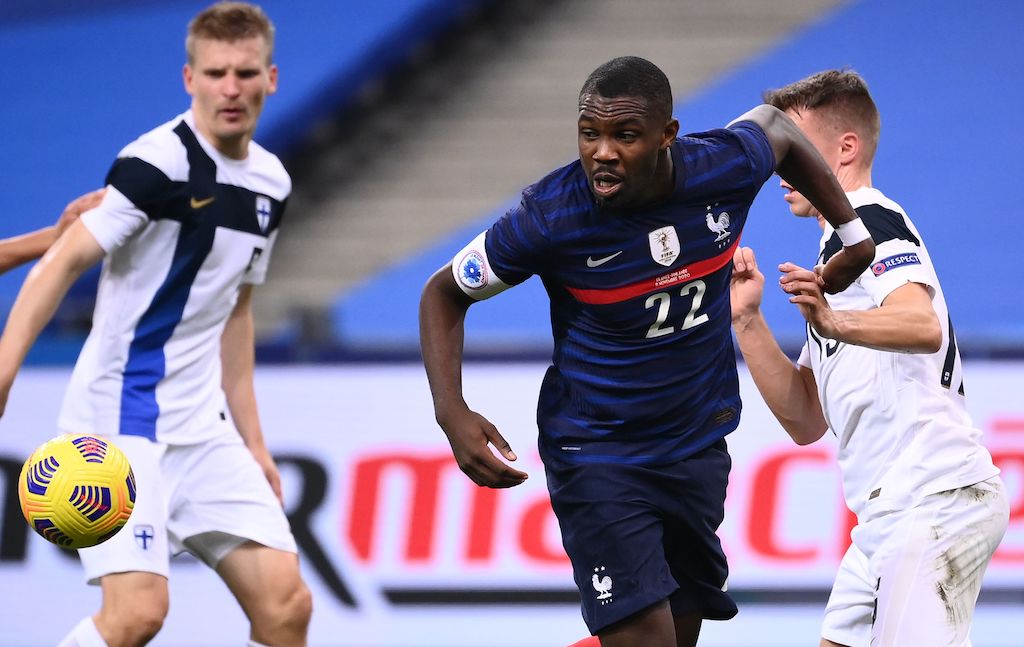 Well-known agent Oscar Damiani believes that it will be difficult to see Marcus Thuram ending up in Serie A amid links with a move to AC Milan.

SportMediaset (via MilanLive) reported on Friday that head coach Stefano Pioli has identified the newly-capped French international as the ideal reinforcement for his attacking department.

The broadcaster added how the former Guingamp star would be happy to join a Serie A club, but it won’t be easy for the Rossoneri to get a deal over the line as he has a valuation of €35million plus there is competition from clubs in England and Spain.

Damiani spoke to the microphones of Radio Sportiva about the situation regarding Thuram, claiming that the player would be happy if a top Italian club showed interest, but suggesting the winger has ideas about going elsewhere.

“He has grown a lot, he is a winger who scores goals with great physical prowess. Leaving Germany is complicated right now,” he said (via PianetaMilan).

“He would struggle to come to Italy because the Bundesliga or the Premier are still superior. But I think he would be happy if a call came from a great Italian club.”

It is also worth mentioning that Thuram recently admitted to supporting Milan while growing up to go against his father, while he has also been pictured wearing a Milan shirt in the past.