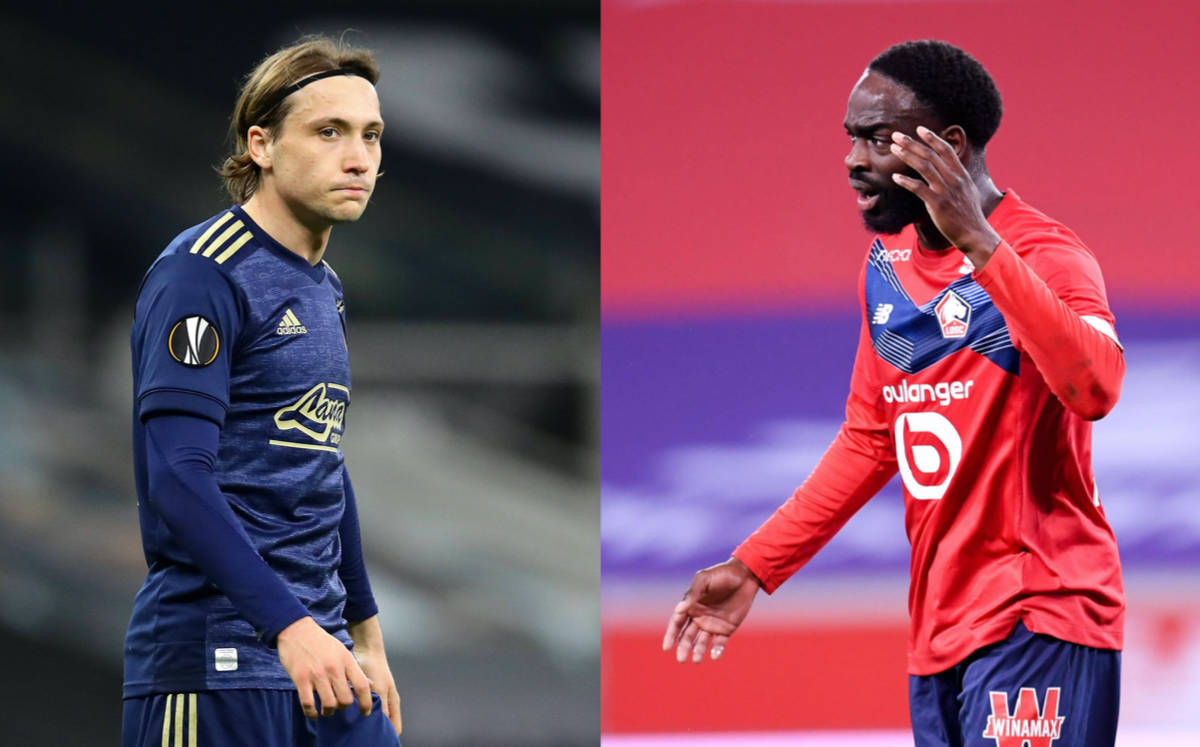 An agent who works with Jonathan Ikone and Lovro Majer has seemingly poured cold water on the idea that either or both could join Milan.

It has been well documented by several sources that Milan are in the market for a new right winger as Samu Castillejo is likely to leave the club this summer meaning a replacement will be needed, with several targets mentioned such as Domenico Berardi and Papu Gomez.

Meanwhile, Hakan Calhanoglu’s decision to cross the city divide and join rivals Inter has left Milan scouring the market for a new attacking midfielder too. Ikone and Majer have been linked with the Rossoneri over the past few weeks as potential solutions for the two roles.

MilanNews interviewed Marco Busiello, an agent and CEO of the Firs1 agency, which collaborates in Italy with the Niagara Sports agency. Busiello is the agent for transfers to Italy for several players including Ikone of Lille and Majer of Dinamo Zagreb, and he spoke about each.

“Ikoné is an important player. Milan have an excellent relationship with Lille, as the Maignan affair also demonstrates. I think he is destined for other markets because he has a very high cost, so I think he will go to other leagues, barring that there are no last-minute surprises,” he said.

“Majer is a technical player with great potential. I don’t know if he is a goal for the Rossoneri, who are perhaps looking for a more experienced player in that position. Majer in Croatia is compared to Modric, he will have a great future.”