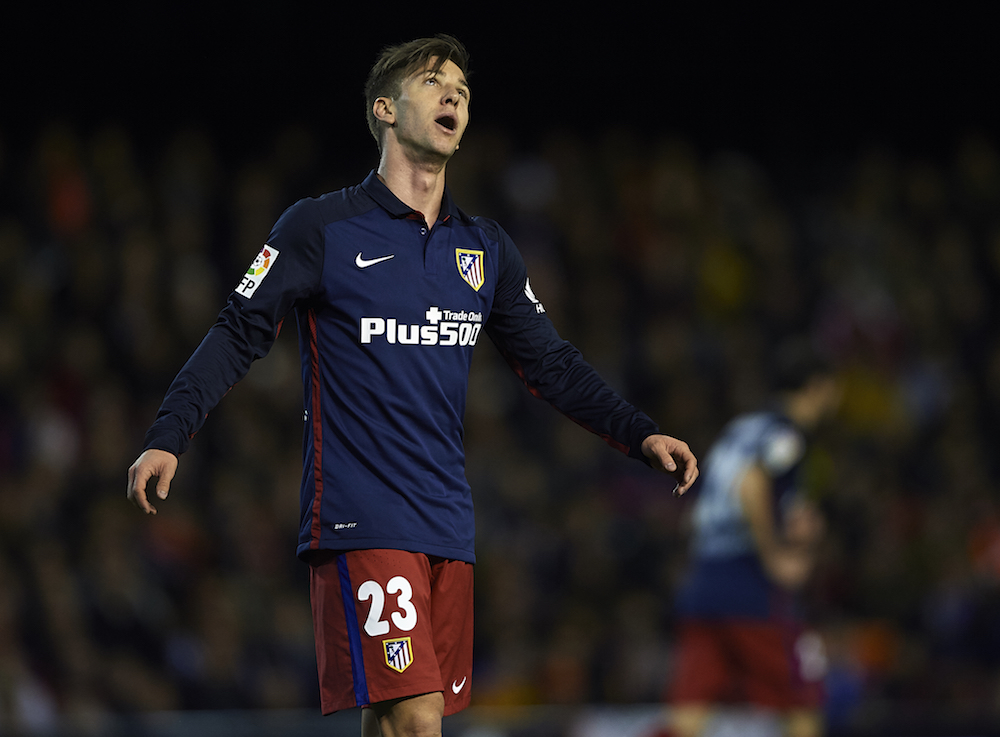 Agent of Vietto admits Milan among Serie A interest

The agent of 22-year-old Atletico Madrid striker Luciano Vietto has been talking to Lalaziosiamonoi.it.

Despite a disapointing season in the Spanish capital, Jorge Cyterszpiler explained that many clubs were interested in his client’s services next season.

He declared that” “There has been enquiries from 15 clubs, including Barcelona, Valencia, Sevilla and former club Villarreal. In Italy we have had contact with Roma, Lazio, Milan and Inter.”

Tuttosport: Rodriguez flirts with Milan but salary is too high – Ziyech also an option
1 August 2021, 10:17
Serie A Standings