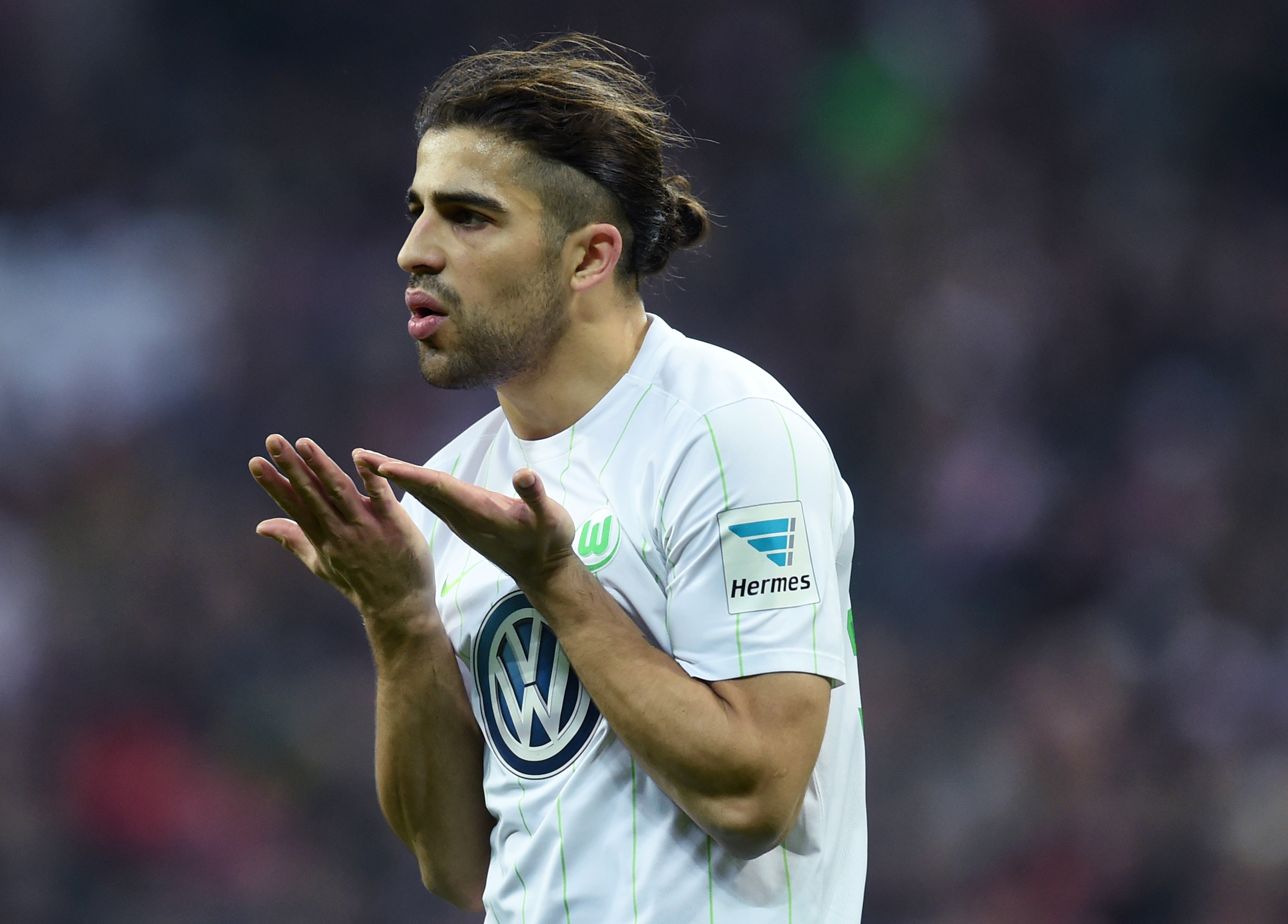 Agreement imminent between Milan and Wolfsburg for Rodriguez

Milan’s chase for Wolfsburg left back Ricardo Rodríguez may soon be over, as the Rossoneri haggles with the German side on the transfer fee for the Swiss.

According to kicker, Milan has offered €20m for the fullback, which is slightly less than Rodríguez’s transfer clause, which is reportedly €22 million.

Die Wölfe are unlikely to budge from the asking price, as the defender remains an integral part of their team. The pacy left back has played 27 games thus far in Wolfsburg’s campaign to escape relegation to the 2. Bundesliga. 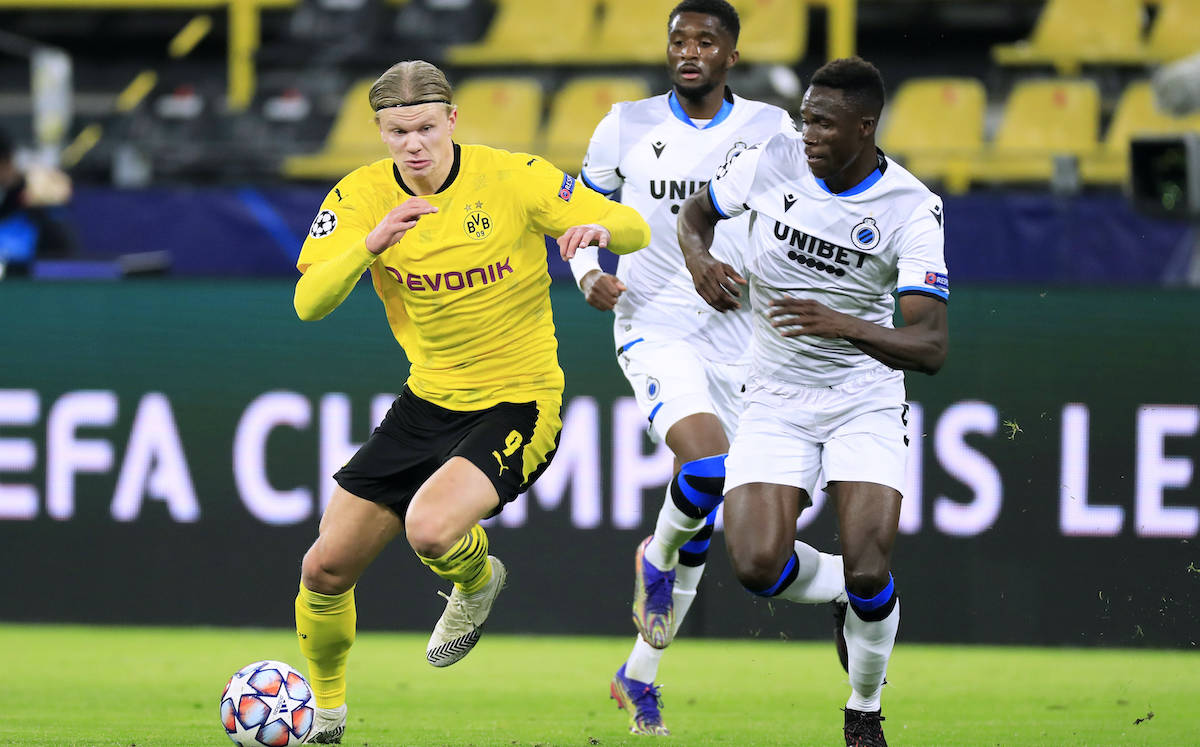 Agent of Club Brugge star confirms Serie A is a ‘possible destination’ amid Milan and Inter links
2 March 2021, 15:59 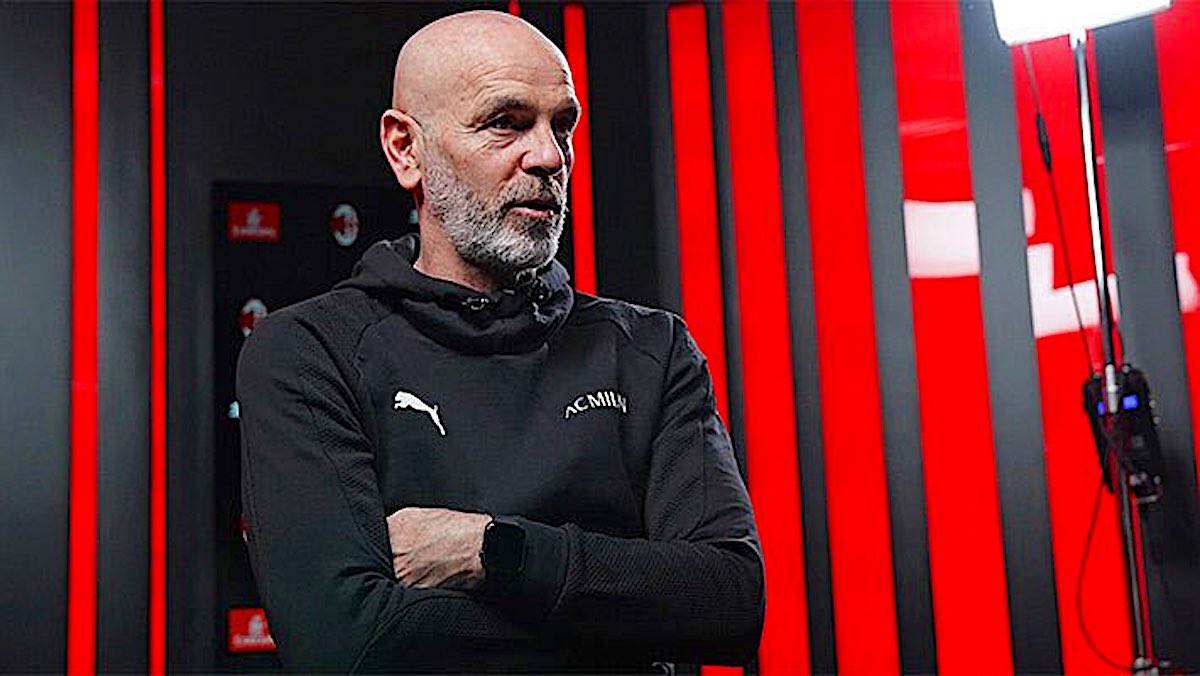 Pioli again refuses to exclusive formation change: “I would be ready to change something if it were needed”
2 March 2021, 15:43 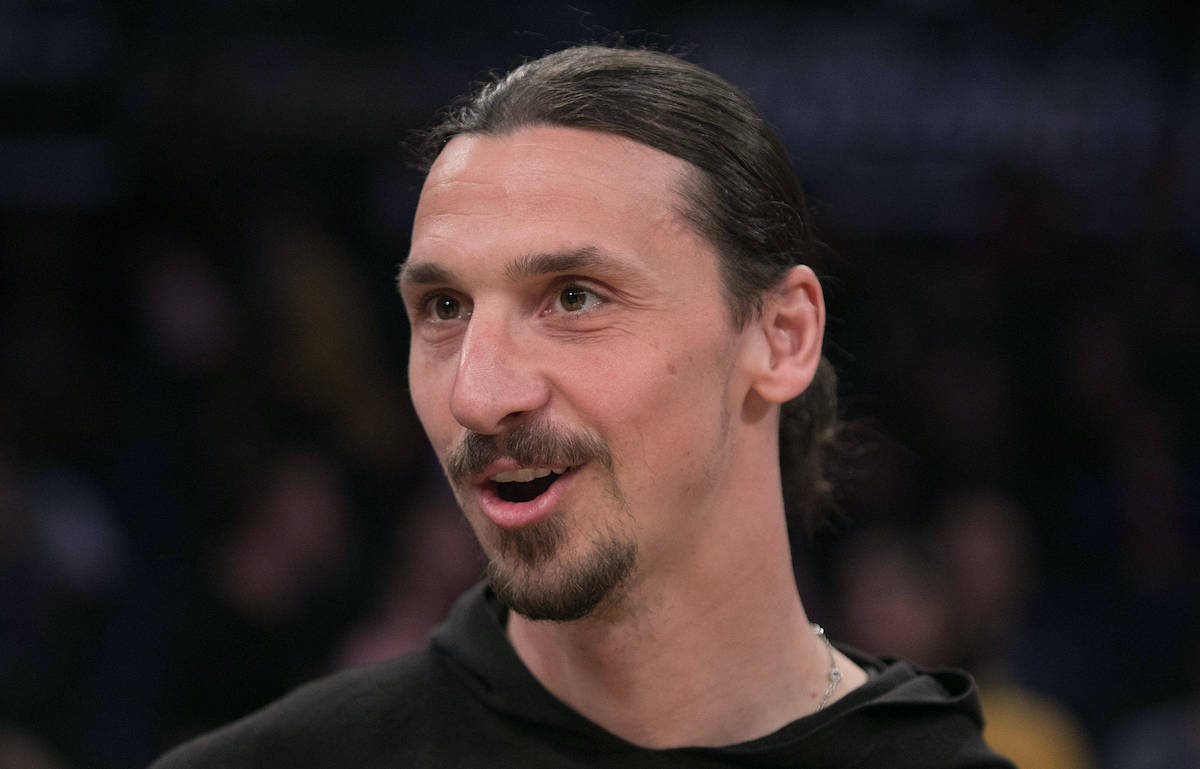 Sky: Ibrahimovic to stay on his yacht during Sanremo Festival – his schedule for the week
2 March 2021, 15:30
Serie A Standings