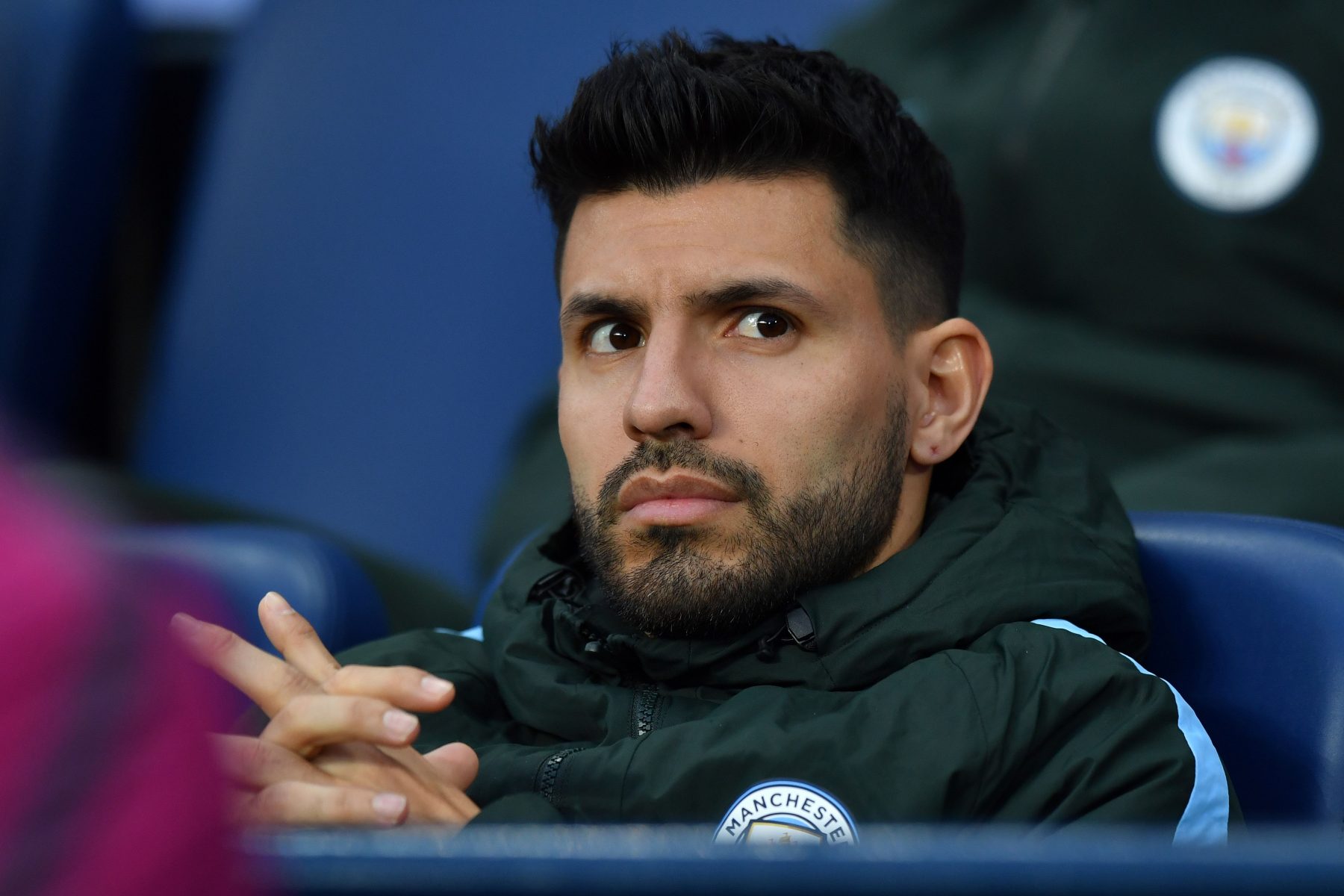 Agüero: “Gomez’ challenge on Biglia? I would’ve waited for Papu in the tunnel”

During the game between Atalanta and AC Milan, Papu Gomez committed an ugly challenge on Lucas Biglia, which forced the Rossoneri’s midfielder to leave the pitch, as the knock he received affected an injury he had just recovered from.

“It’s normal for Lucas [Biglia] to be angry. If it had happened to me, then I would’ve waited for Gomez in the tunnel.”