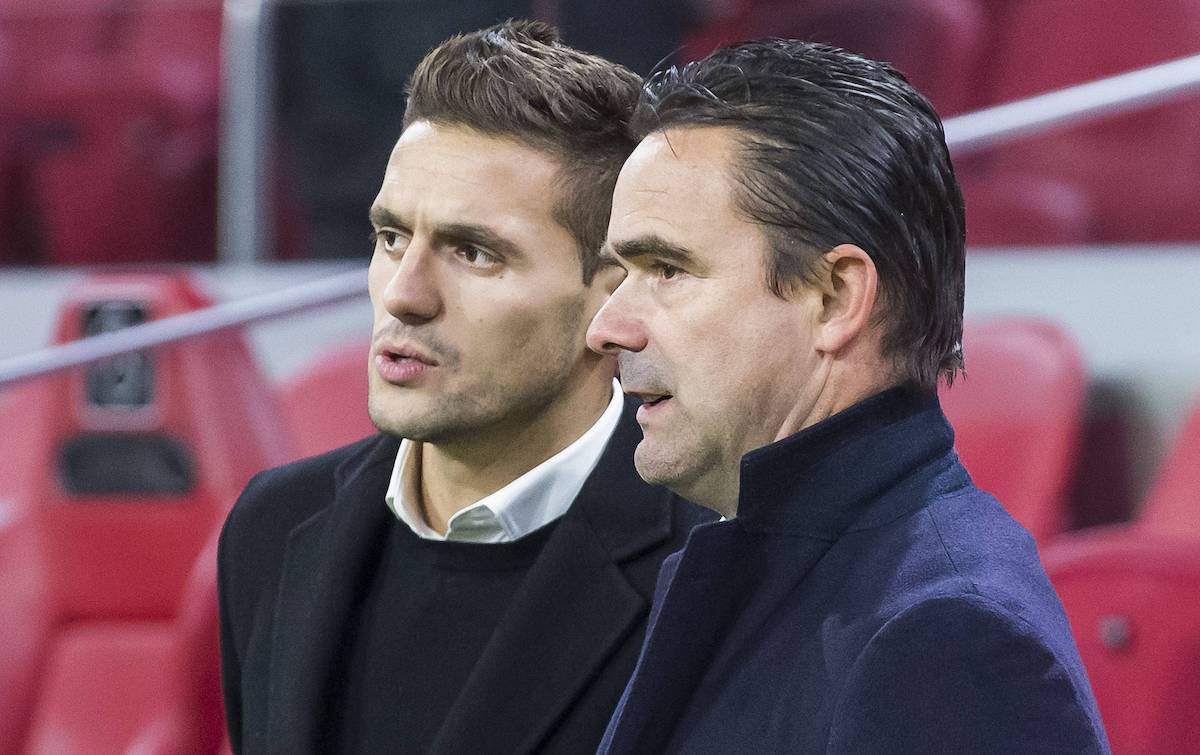 Ajax director attempts to shut down Tadic-Milan rumours: “There is absolutely no possibility”

Ajax sporting director Marc Overmars has dealt AC Milan a big blow in their hopes of signing Dusan Tadic during the summer mercato.

According to the latest from Sky Italia (via MilanNews), Tadic is a concrete target for Milan as they look to secure Hakan Calhanoglu’s replacement, with the No.10 having swapped red for blue by joining rivals Inter on a free transfer.

Tadic has already said yes to the move and he would gladly accept a new adventure in Italy, but it is Ajax that understandably do not want to lose their captain. It will therefore be up to the player to force his hand in order to try and take advantage of the opportunity to come to Milan.

Overmars spoke to the microphones of De Telegraaf about Tadic and attempted to exclude the departure of the Serbia international, with his comments relayed by MilanNews.

“Dusan Tadic is not for sale. There is absolutely no possibility that he will leave the club. He will stay at Ajax because Dusan is more than a key player for us,” he said.