The 20-year-old midfielder is a long time target of AC Milan and the Serie A giants have now a huge chance to seal the ‘next Seedorf’ in the incoming transfer window.

Overmars reportedly allowed Bazoer to leave Ajax a few days ago when the duo had a meeting in Amsterdam and the promising midfielder was given green light to leave, provided that the Ererdivise giants receive a big offer for him. 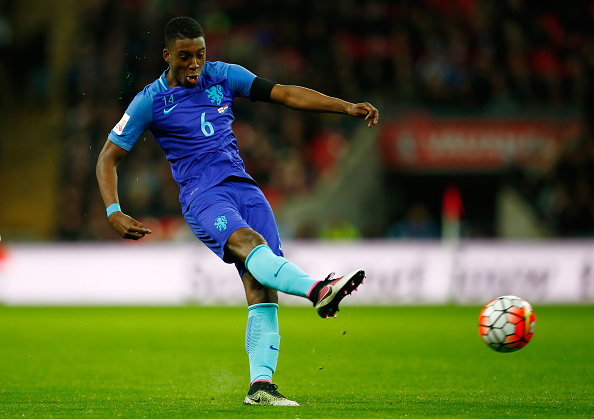 Bazoer would cost AC Milan €20million at least but the rossoneri are not the only club interested in the Dutch midfielder who is also on Arsenal, Juventus and Inter sights.

The player came close to leaving Ajax last winter too, but he snubbed the Serie A giants to stay at Ajax for one more season.

Bazoer’s Ajax contract runs until 2020 and once the Chinese consortium Sino-Europe complete the club’s takeover, Massimiliano Mirabelli will decide whether to approach Ajax over Bazoer’s transfer or wait until the end of the season before formulating an official offer.