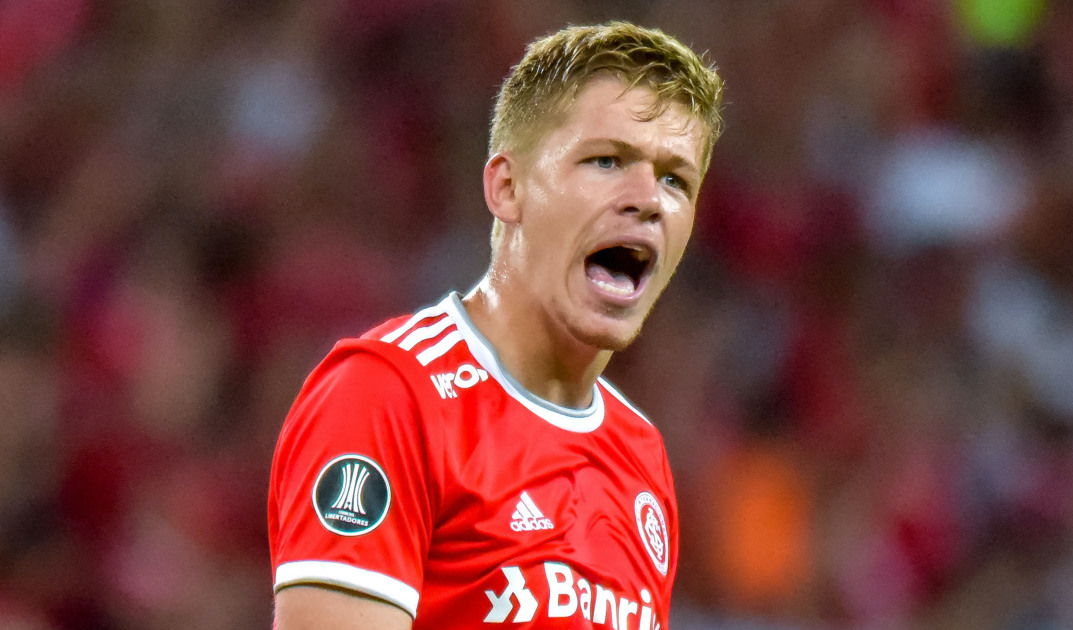 Dutch giants Ajax have begun talks with the agent of Internacional defender Bruno Fuchs over a summer move amid links with Milan.

According to the latest from Todofichajes.com, the Amsterdam club are on the hunt for more young international talent and have started contacts with both Internacional and the centre-back’s entourage.

The 21-year-old has already racked up a number of appearances for Brazil’s U23 national team and was recently scouted by Milan’s network of observers, who are very active in the South American continent.

In addition to the Rossoneri and Ajax, Arsenal, Monaco and Manchester City have also monitored the progress of Fuchs, but there is one certainty regarding the future of the youngster.

That is the following: Fuchs wants to join a club in Europe in the summer transfer window, while his current club values him at around €5million – something which could represent a bargain in the current context.