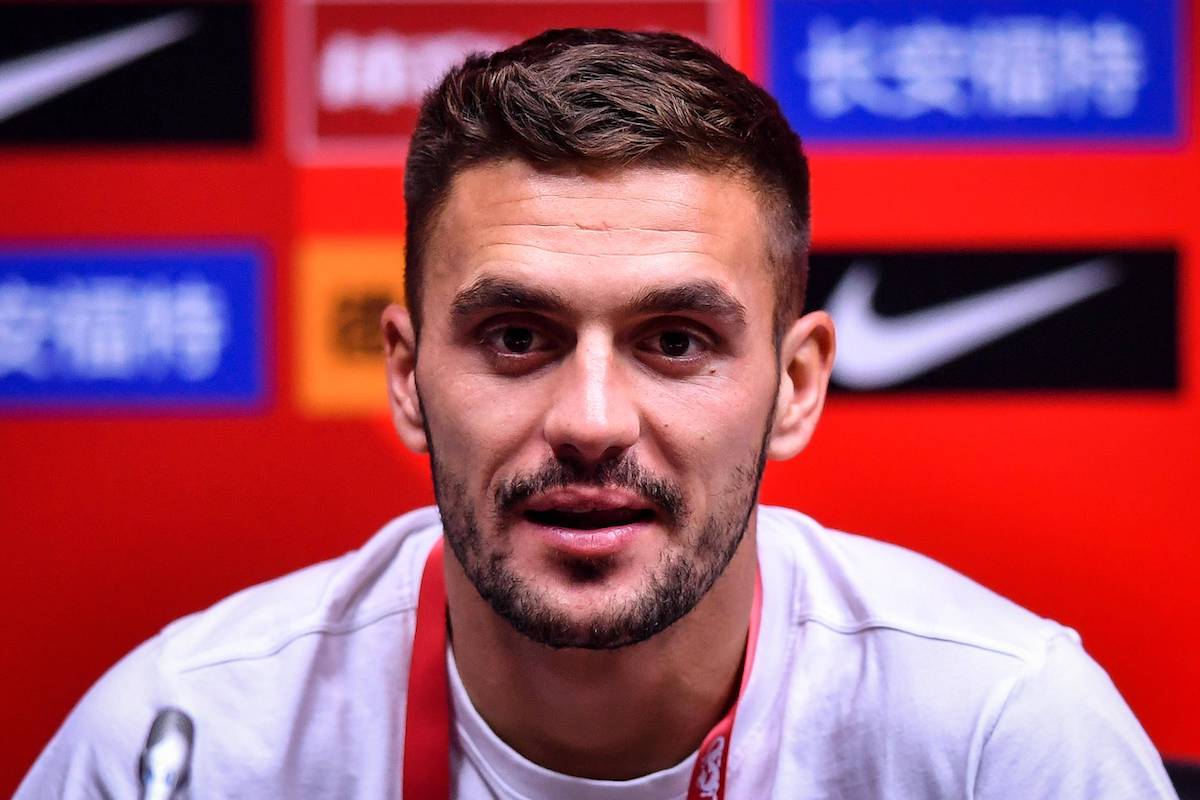 Ajax star Tadic responds to Milan rumours in a definitive way: “I play at my dream club”

Dusan Tadic appears to have shut down any possibility of joining AC Milan this summer by stating that he is already right where he wants to be.

Sky Italia (via MilanNews) among other sources have reported in the last couple of days that Tadic is a concrete target for Milan as they look to secure Hakan Calhanoglu’s replacement, with the No.10 having joined rivals Inter on a free transfer.

They even added that Tadic has already said yes to the move and he would gladly accept a new adventure in Italy, but it is Ajax that understandably do not want to lose their captain, given that he scored 14 goals and added 17 assists in 34 league appearances for the Amsterdam club, and netted a further 7 goals across other competitions.

According to the latest from journalist Mike Verweij on Twitter, Tadic was asked about the reported interest from Milan and replied in a very matter of fact way, stating: “I play at my dream club.”