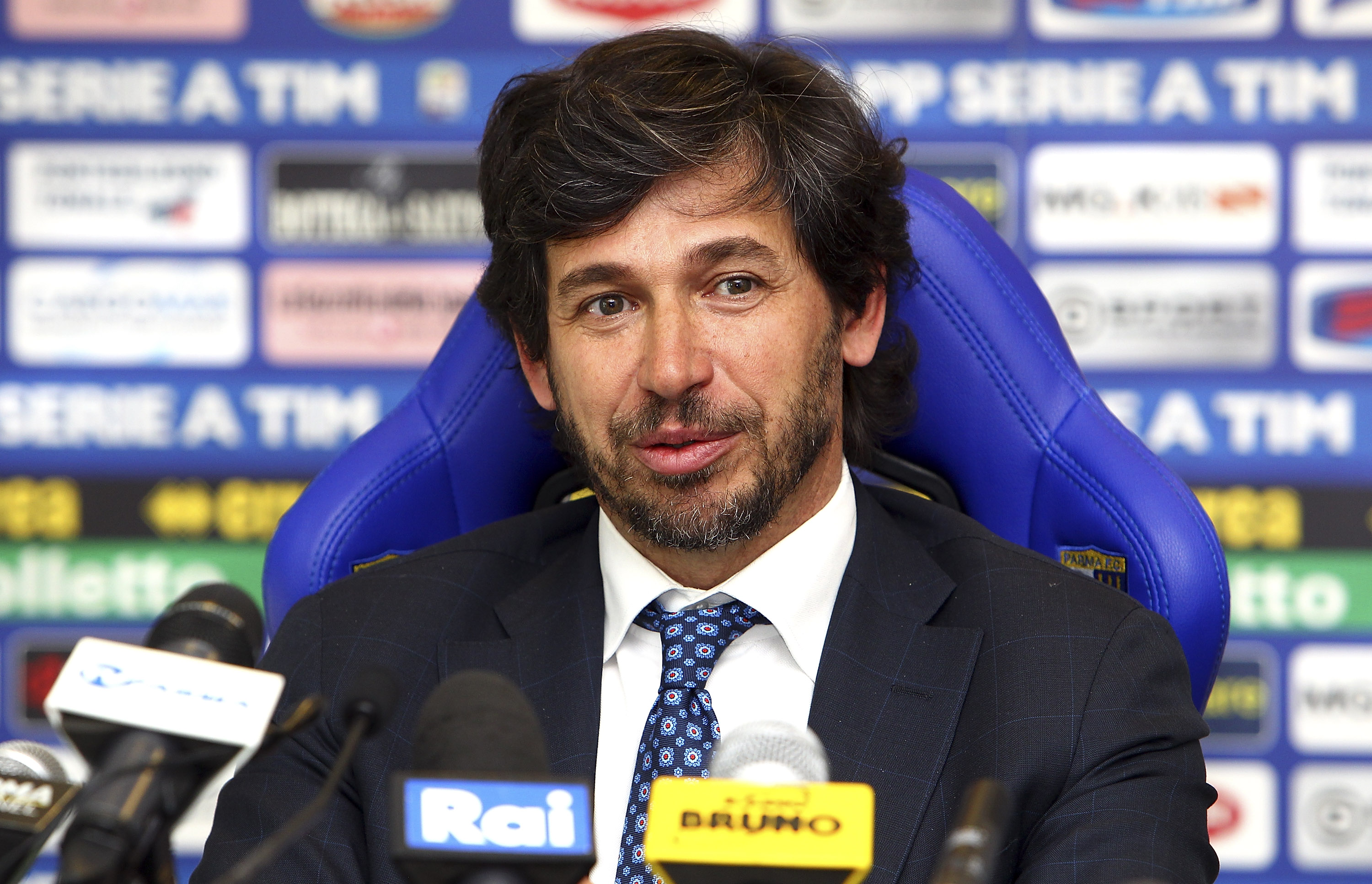 Albertini: “Tonali has all the characteristics to become a great midfielder”

Sandro Tonali’s arrival at AC Milan has awakened a lot of enthusiasm in the Rossoneri environment, but above all, it improved the midfield at Stefano Pioli’s disposal, as the coach can now alternate several players in the two midfield positions on the team.

The midfield completed his move from Brescia several days ago on the basis of an initial high-paid loan with Milan obtaining an option to sign the player outright at the end of the season for 15 million euros. This is considered a mere formality considering the amount the club paid for the loan (10 million euros).

The 20-year-old midfielder already took part in two training sessions at Milanello and is preparing with the rest of the squad for the beginning of the season in the Europa League against Shamrock Rovers and for the Serie A opener against Bologna.

In the meantime, several prominent football figures have commented on the transfer, including legendary Milan coach Arrigo Sacchi. Another former Milan man who spoke about Tonali’s move is Demetrio Albertini, who gave an interview to Sky Sport (via pianetamilan.it).

“Tonali? I’m very happy to see an Italian talent at Milan. He will have to grow further because he will face an important challenge and different pressures. But he has all the characteristics to become a great midfielder,” the former midfielder noted.