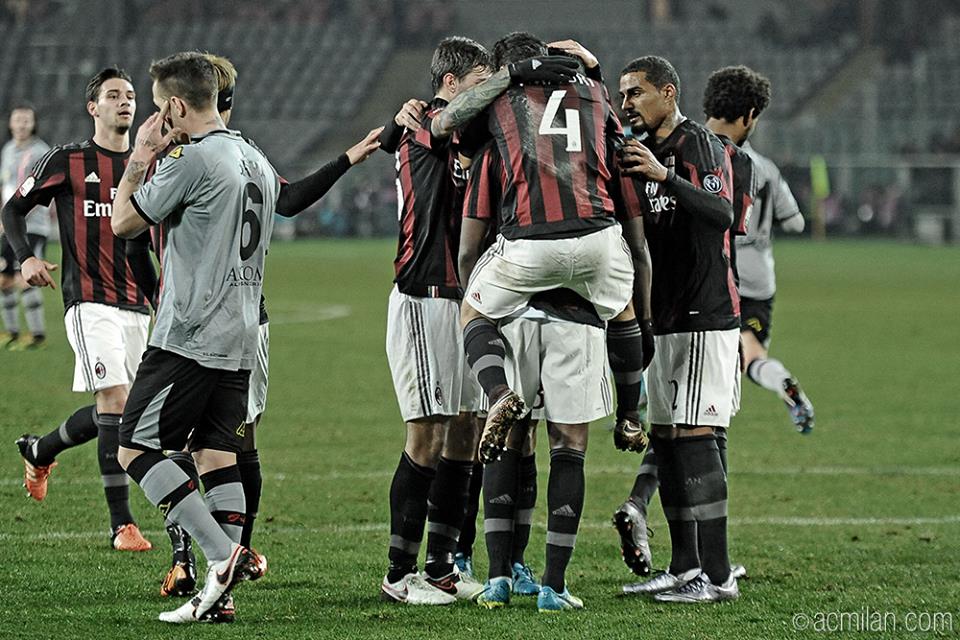 Alessandria are the first Lega Pro side to reach the Coppa Italia semi-finals since Bari in 1984. They have already eliminated the likes of Palermo, Genoa and Spezia. They used Torino’s Stadio Olimpico for the home fixture of this clash, while the “i Rossoneri” gave Balotelli his first start in four months.

Balotelli missed an early chance, scuffing his volley from a Mattia De Sciglio cross at the near post, then his first touch left him red-faced, when he was clear through the middle and he drilled another chance wide.

Michele Marras fired wide, in which was Alessandria’s first chance after 17 minutes. Balotelli yet again fired straight at Vannucchi after a one-two with Luca Antonelli.

34 minutes in, Andrea Poli’s shot forced Gianmarco Vannucchi to save with his legs, then Alessandria went on a counter attack, with Simone Branca blasting over.

Balotelli very well have scored before the interval when springing the offside trap on a great Honda ball over the Alessandria defence, only to lob wide of an open goal.

Antonelli burst into the box on 42 minutes, and was brought down by Alessandria captain Santiago Morero, who recieved a yellow card, as well as conceeding a penalty. Balotelli, who hardly ever misses from the spot, stepped up and converted, sending 20-year-old Vannucchi the wrong way. 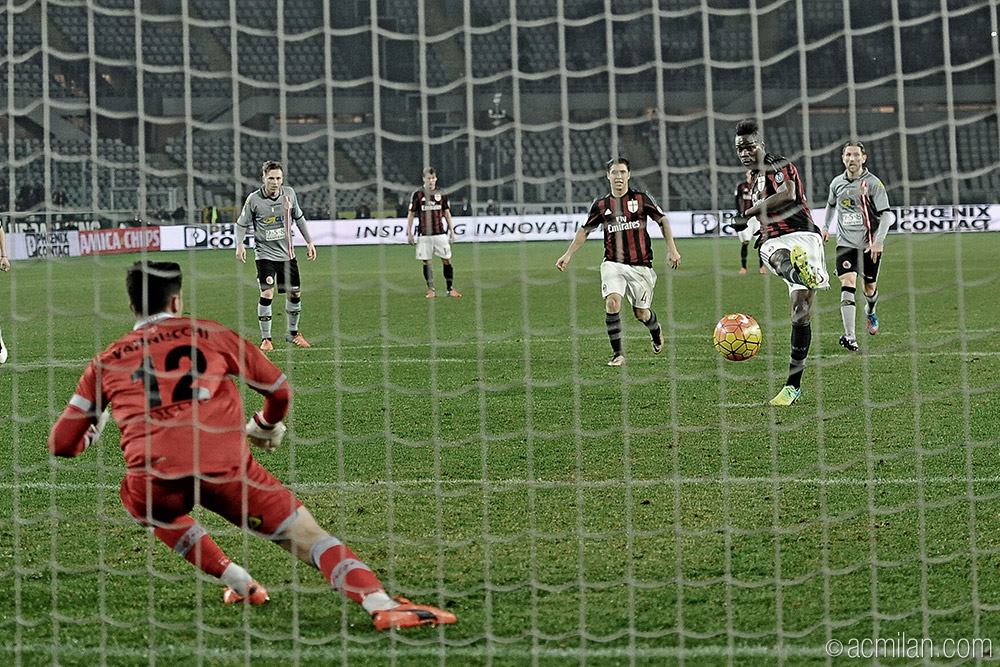 Following the break, Roberto Sabato’s goal-line header saved a certain Honda goal on a Balotelli assist, although the Japanenese international really should have scored.

Alessandria’s super-sub, Ricardo Bocalon came off the bench and immediately had a chance to score his fourth Coppa Italia goal of the season, but shot wide when he should’ve set up Manuel Fischnaller.

Andrea Poli thought he had made it 2-0, after a deflected shot beat the Alessandria youngster in goal. However, M’Baye Niang was in an active offside position to block Vannucchi’s sight.

As the match progressed, Milan resorted to counterattacking football, as Alessandria had more possession. Milan;s play almost worked, when Niang sprung the offside trap and had his shot fingertipped on to the far post.

In the final minutes of the contest, Riccardo Montolivo tested Vannucchi from the edge of the area. The goalkeeper held the ball firmly.

The second leg will be at San Siro on March 1st. Milan have a 1-0 lead with an away goal, and really should advance from this position. 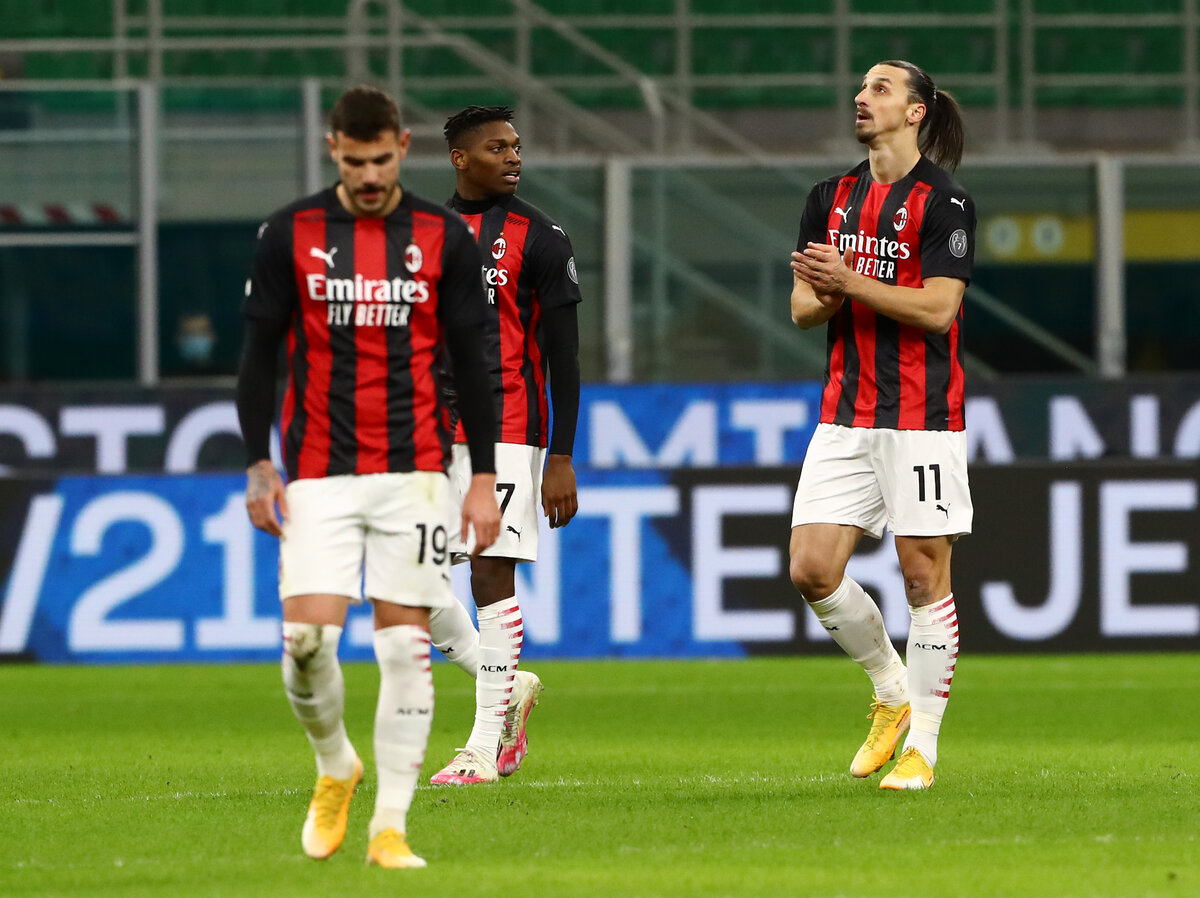