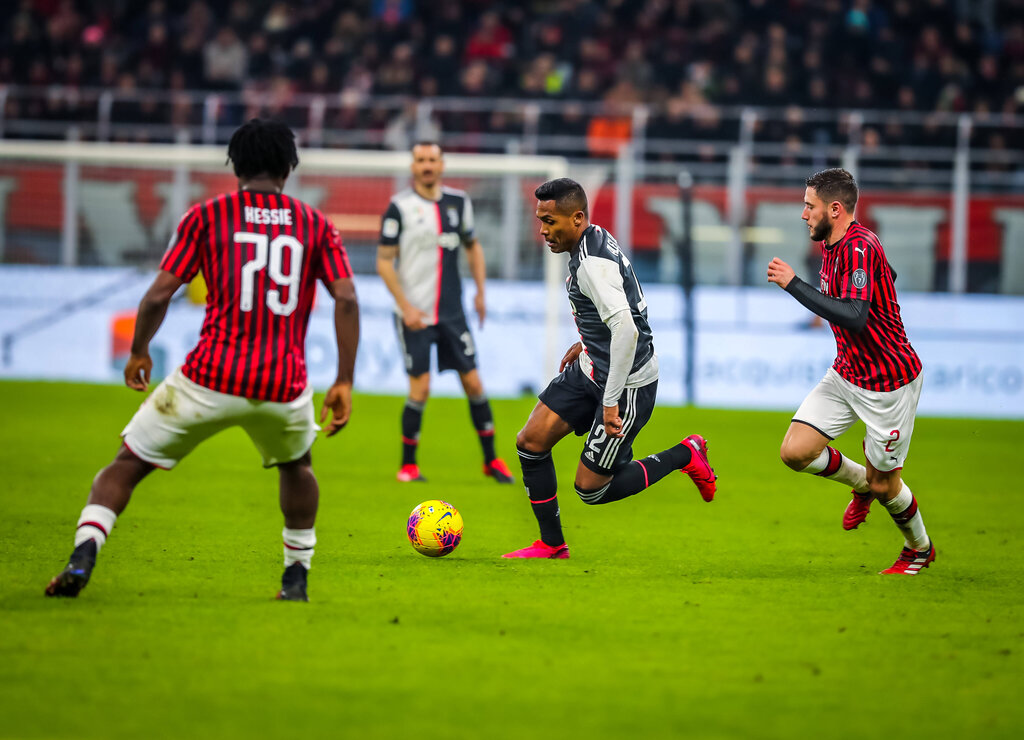 Alex Sandro aims jab at Milan amid success: “They are doing well but we are Juve”

Milan have started this season in the best way possible, collecting 26 points after just ten games and thus sitting in first place. Not many expected them to be the anti-Juventus, but that has been the case so far.

The Bianconeri, as a result of recent years, were the undisputed favourites to take home the Scudetto at the start of this season. However, now that we are ten games into the term, it seems that opinion has shifted a bit.

Andrea Pirlo’s side has struggled a bit and they are no longer big favourites to win Serie A 2020/21. In an interview with Sky Italia, as cited by MilanNews, Juve defender Alex Sandro admitted that Milan are doing well but also that ‘we are Juve’.

“Milan are doing well but we are Juve. We have always been strong and at the end of the season, we want to be first. By always winning from here to the end, we will win the Scudetto,” he said.

Milan are currently six points ahead of the Turin side, so the race is indeed far from over and the season is very long. The Rossoneri’s goal remains to secure a spot in the Champions League, the Scudetto would be a surprising bonus.