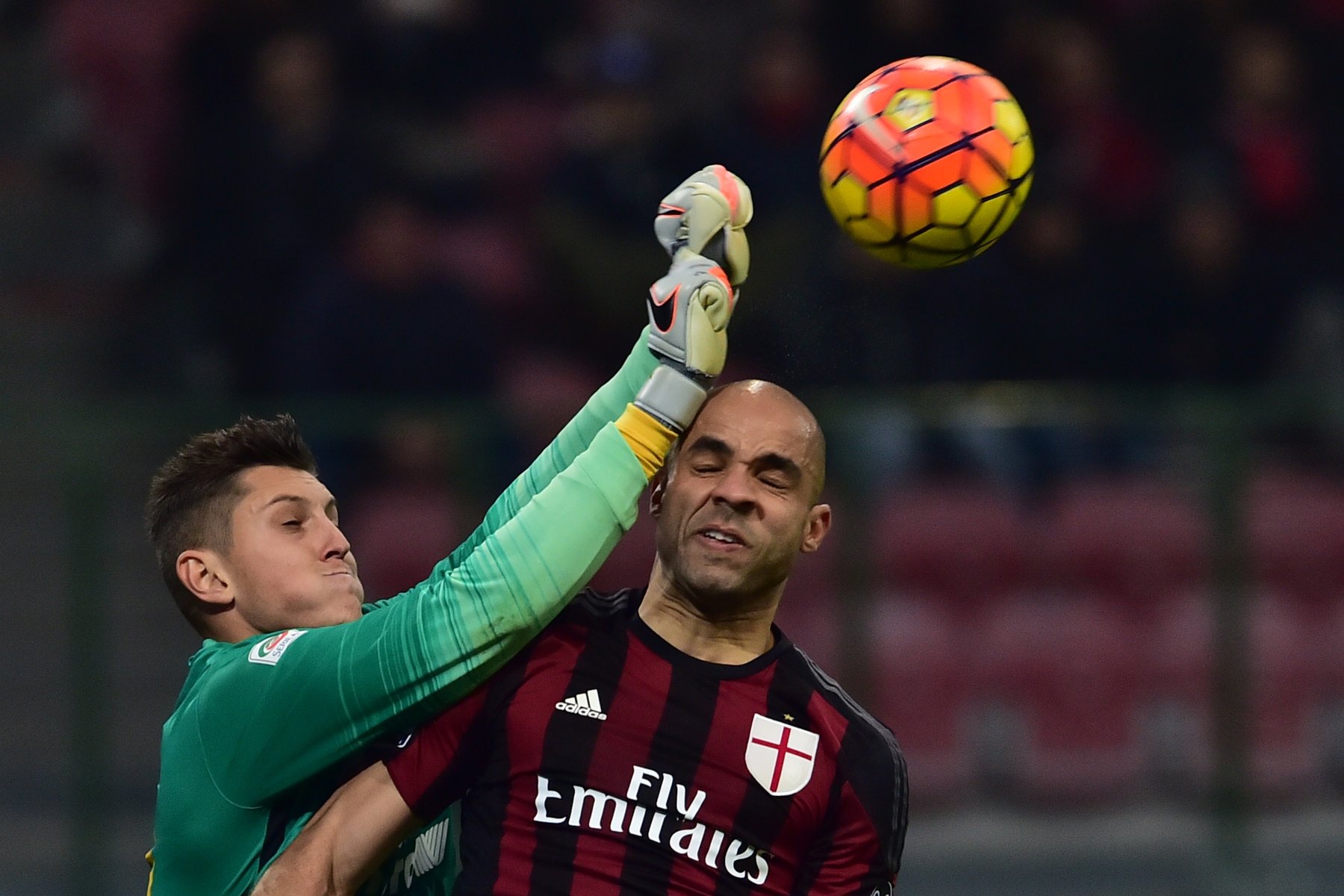 Alex: “We can and must do better”

Milan defender Alex spoke to MilanChannel ahead of the game against Napoli on Monday, which Alex believes will be tough, especially with Higuain against him.

The Brazilian started talking about their first game against Napoli this season, in which they lost by four goals to nil.

“We have improved compared to our first meeting with Napoli earlier in the season. We did not play well in that match nor did we play well last season at the San Paolo. We can and must do better. We have everything in place to put in a great performance.”

The defender continued with talking about Gonzalo Higuain:

Higuain is an excellent player, one of the best in Europe and the world. We will have to keep a close eye on him because he can make the difference. We will need to be on our toes for the entire match.

Alex finished up by talking about Sinisa Mihajlovic, who he believes is the best coach for him as he “says things to your face”.

“Mihajlovic is the toughest coach I have had in my career. He says things to your face and that is perfect for me. I talk a lot to him and with the rest of the team. That’s the way it should be. He always shows us what we need to improve on. I don’t say much in the dressing rooms, but when it’s necessary I speak up. At times before a match, I will try and help the team with the right words.”