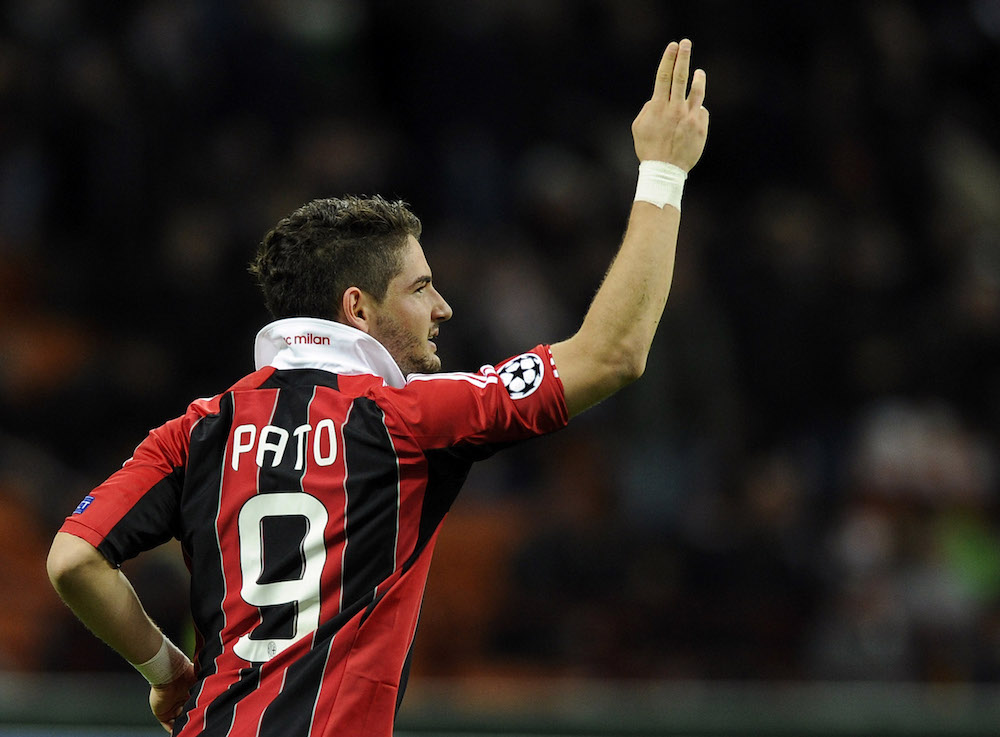 Alexandre Pato could return to Serie A

Villareal striker Alexandre Pato is a transfer target of Serie A club Genoa. The Brazilian striker joined Villareal last summer for just €3 million and has netted four goals in 17 appearances so far this season.

Genoa are set to lose their star striker next month as Leonardo Pavoletti is going to join Napoli in order to replace injured Arkadiusz Milik. The Grifone are looking for a new centre-forward and Pato is among those that Genoa are looking at.

Villareal, however, are not open to sell Pato in January as the former Chelsea and AC Milan man still has over three years left on his contract.