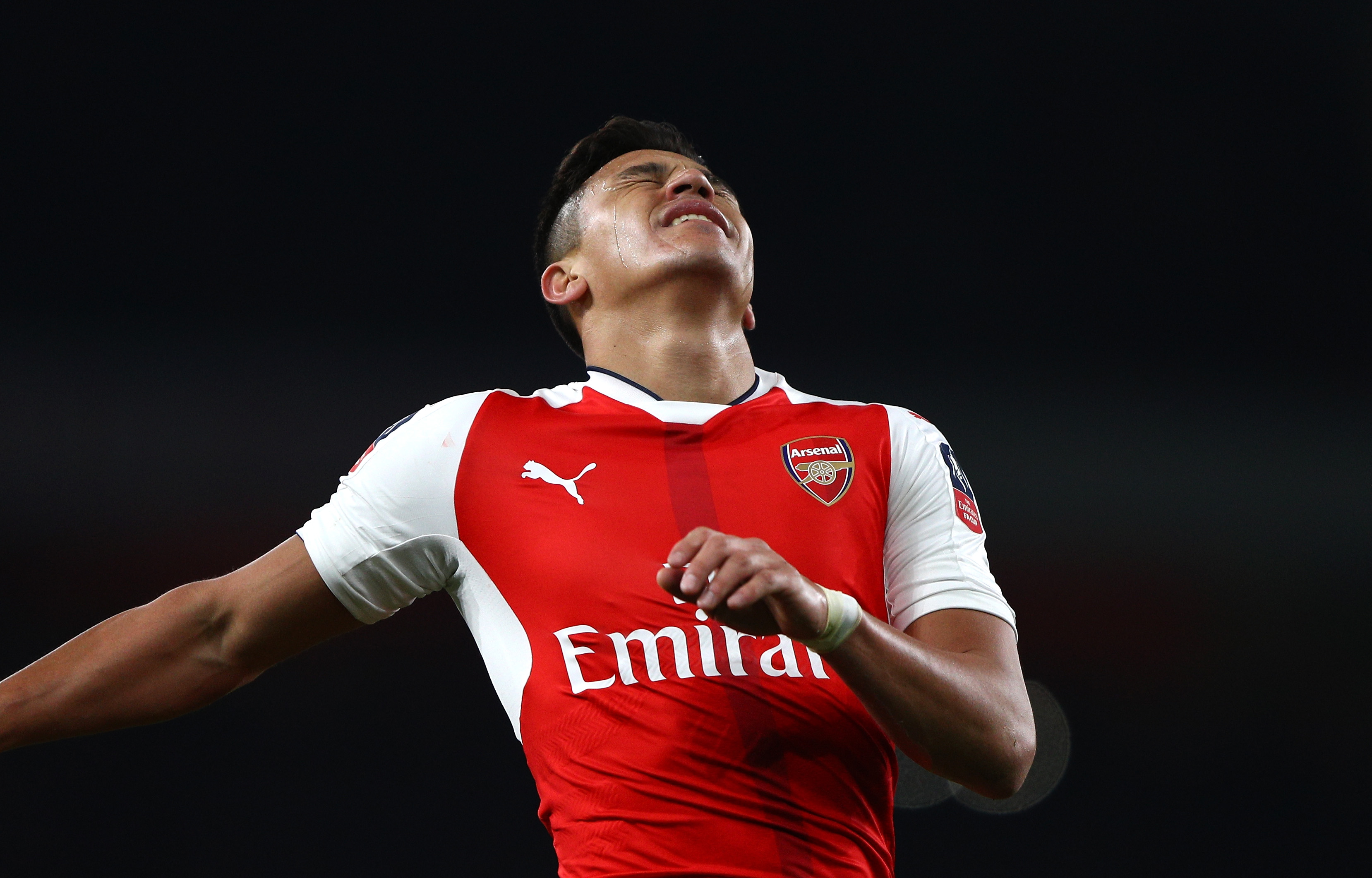 With the new Chinese ownership set to complete the takeover of AC Milan later this month, it looks like the San Siro side will have around €150m to spend on summer signings, with Alexis Sanchez being one of the targets.

According to Italian website, TuttoMercatoWeb, Sanchez’ agent is expected in Italy in late April, where he will listen to offers from various clubs interested in his client’s services. AC Milan, along with Inter, are said to be the two big sides in the race for Sanchez, who’s unhappy with his current situation at Arsenal due to the lack of silverware.

Alexis Sanchez joined Serie A side Udinese in 2007 and played a total of 112 games for the club, netting 21 times before moving Barcelona.