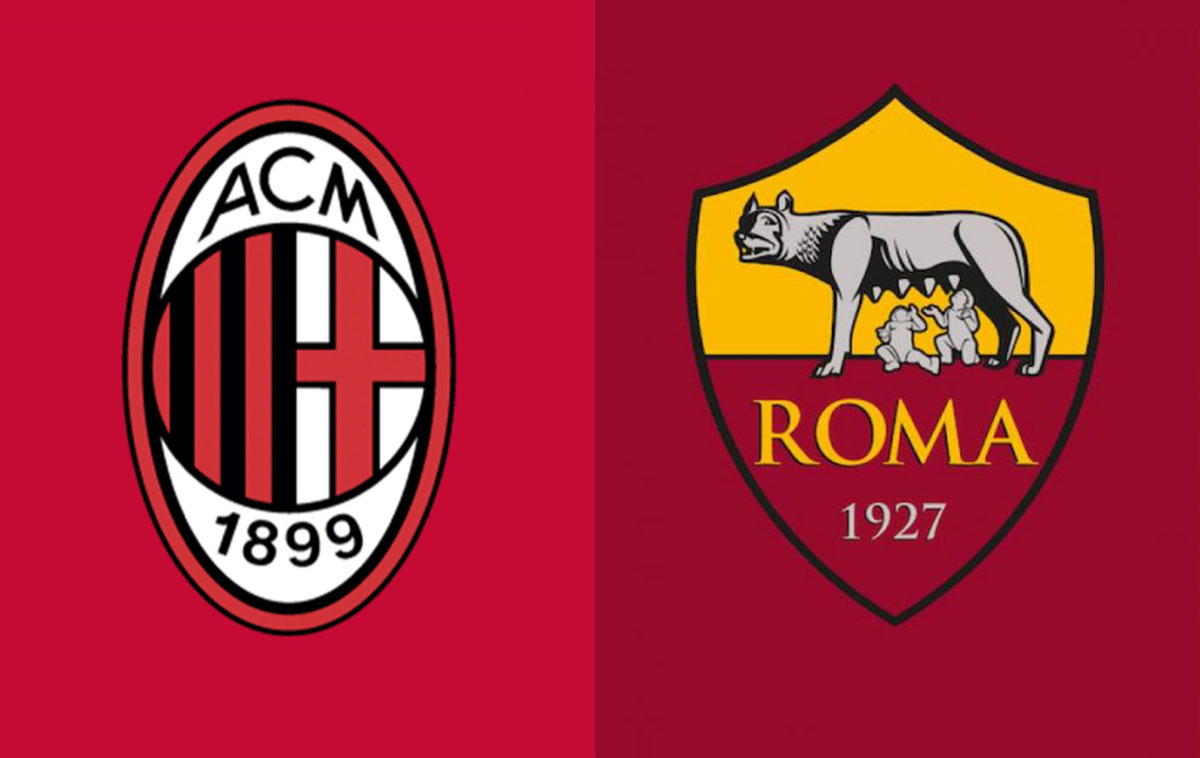 Favourite victim and San Siro struggles: All the key stats ahead of Milan vs. Roma

AC Milan will be looking to start 2022 with an important three points as they will take on Roma this evening. It won’t be easy for the Rossoneri, especially given the absences, but it will be interesting nevertheless.

Stefano Pioli will have to make do without eleven first-team players due to injuries, Covid cases and international duties. Matteo Gabbia and Pierre Kalulu will be the starting centre-backs for them, and that says a lot.

You can take a look at the latest XI news here, while below are the best stats ahead of the game…

➤ AC Milan have won their last two league games against Roma and could win three matches in a row against the Giallorossi in Serie A for the first time since 1996 under Fabio Capello.

➤ Milan and Roma have already played in a Serie A match on Epiphany: in 2004 the Rossoneri won 2-1 at the Olimpico, with Shevchenko’s brace overcoming a Cassano goal.

➤ Roma have scored 94 away goals against AC Milan in Serie A, despite having won only 19 of the previous 86 matches (D20 L47): only against Lazio (95) have they scored more away goals in the top-flight.

➤ AC Milan have lost two of their last three home Serie A games (W1), as many defeats as they had suffered in their previous 13 home matches in the top-flight (W7 D4).

➤ Roma won their last away league match, while the last time they registered consecutive wins on the road in Serie A was back in August 2020; indeed, in 2021 the Giallorossi lost 12 away matches in Serie A – only in 1949 and 1950 (both 16) have they suffered more away defeats in a single calendar year.

➤ AC Milan have attempted the most shots following high turnovers (sequences starting within 40 metres of the opposition goal) in the current league season (37), while the Rossoneri have also scored the most goals (eight) after sequences with 10+ passes in Serie A this season.

➤ Zlatan Ibrahimovic has scored 11 goals against Roma in Serie A, a joint-record for him in the competition; he has netted more braces against the Giallorossi than against any other side in the Italian top-flight (four, including three with the Rossoneri).

➤ Roma’s Nicolò Zaniolo has scored more than one goal in Serie A only against two sides: Fiorentina and AC Milan; he played three top-flight games vs the Rossoneri, but none at Stadio Meazza.

READ MORE: The four key battles that could win or lose the game for Milan against Roma