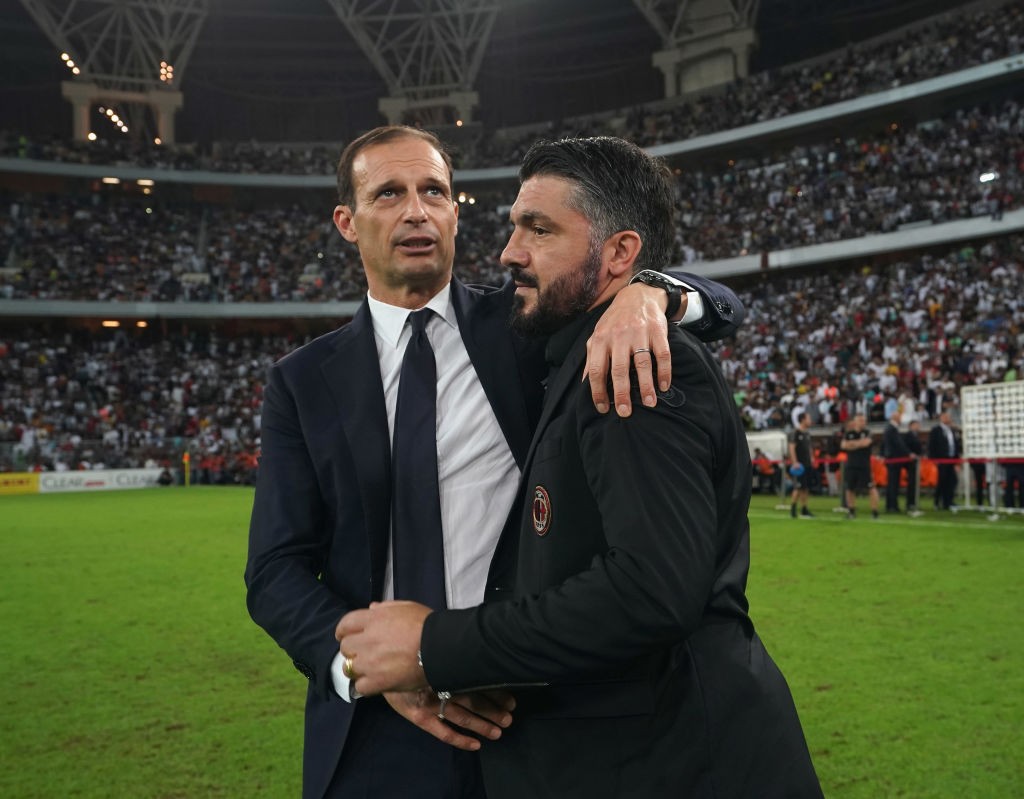 Allegri explains why Ibrahimovic was always angry at Milan

In a long interview with La Gazzetta Dello Sport (via MilanNews.it), Max Allegri talked a little bit about his past and also brought up a few memories from his time at AC Milan.

The former Juve boss revealed an interesting backstory about Zlatan Ibrahimovic, who played for the club between 2010 and 2012, leading the Rossoneri to their 18th Scudetto in his first season.

“At Milan, Ibrahimovic was always angry because the others couldn’t keep up with him. For two years, I had to explain to him that the others didn’t play like him, which Ibra was forced to understand,” he stated.

In Allegri’s second season in charge, which also was the Swede’s second campaign, Milan finished second just four points behind Juventus in first place. The following summer, PSG signed the striker for a fee of €21m, which upset the Rossoneri faithful as the player wanted to stay.

Ibrahimovic’s contract with LA Galaxy expires at the end of December, and perhaps it could be time for the long-awaited return. However, it seems unlikely, as many teams are interested in his signature. Furthermore, he doesn’t fit the Rossoneri’s project of bringing in young players.