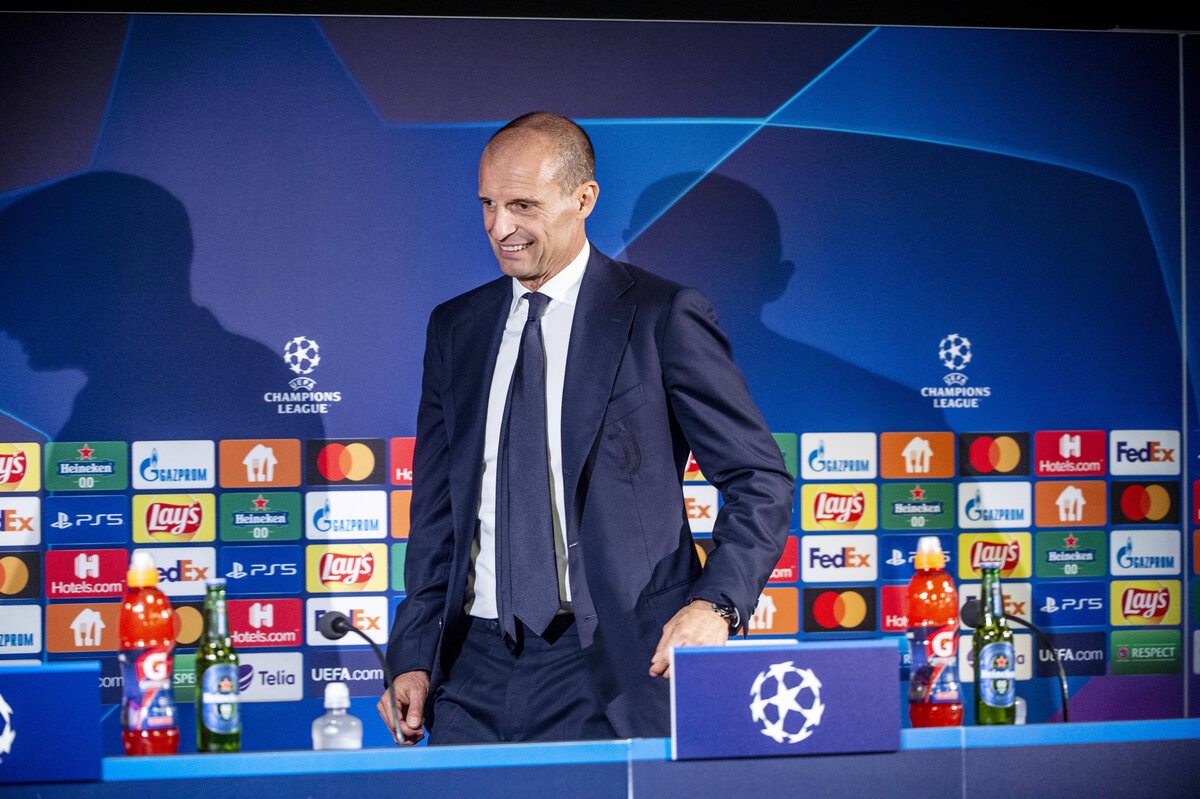 Allegri praises Milan and discusses upcoming clash: “It must be a stimulus for us”

Juventus managed to beat Malmö by three goals to nil last night but it’s clear that they have had a rough start to the season. And on Sunday, they will take on in-form AC Milan in what should be an exciting clash.

The Bianconeri have collected just one point from their first three games and are in deep trouble. The win against Malmö last night doesn’t say much as, with all due respect to the Swedes, they aren’t a very tough opponent.

Milan, on the other hand, have collected nine points from their first three games and are flying high. Tonight’s game against Liverpool could harm their confidence but for now, they are the favourites for Sunday’s clash.

After the game last night, Juve coach Max Allegri spoke to Mediaset (via MilanNews) about the upcoming clash against the Rossoneri. He praised the latter as he branded them a ‘very strong team’.

“We have to give ourselves a goal, perhaps the second stop, the one in November. And then we will see where we will be at that point. Milan are a very strong team and are experiencing a moment of enthusiasm, it must be a stimulus for us,” he stated.

READ MORE: Giroud will be on the bench in Liverpool vs. Milan – not ready to start