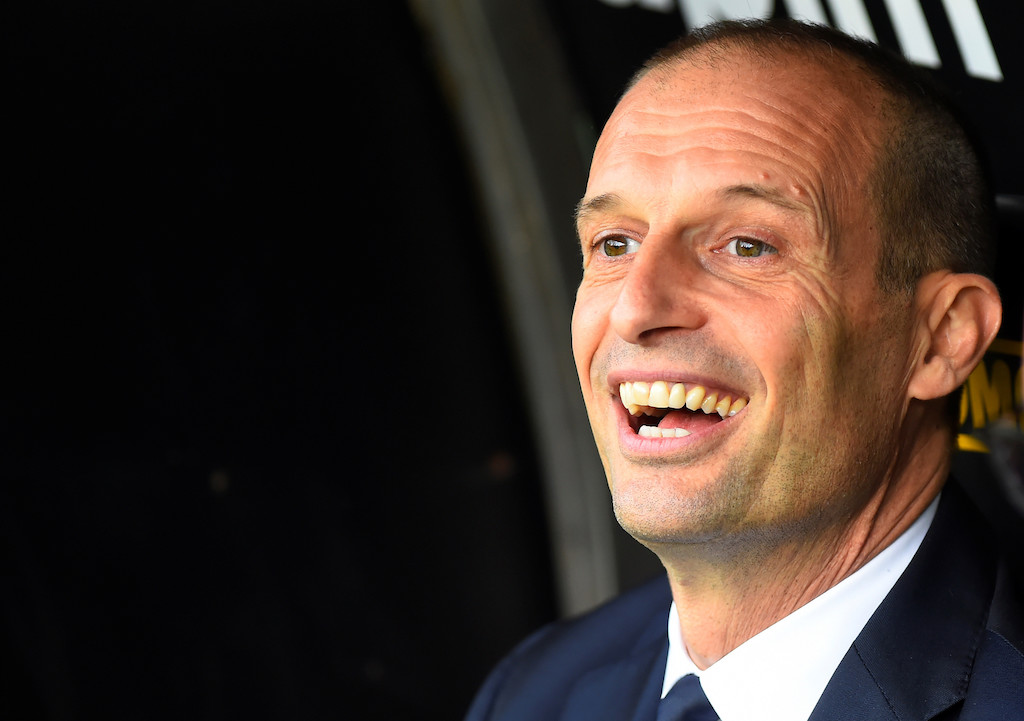 Massimiliano Allegri has responded to rumours that he could take over at Paris Saint-Germain this summer as he continues to be linked with a number of jobs.

Allegri has been out of work since the end of last season when he left Juventus after five years in charge, and speculation is rife about where he could end up next.

Naturally, some media outlets are reporting that the 52-year-old could end up in charge of Milan six years after he left, with the Rossoneri currently highly unlikely to reach the top four this season.

However, he is also being linked with a number of other big European clubs, with Manchester United and PSG the two most concrete alternatives at present it appears.

Allegri was interviewed by French outlet RTL regarding his future, and his words were transcribed by MilanNews.

“If I imagine myself in charge of PSG? No, I’m still not imagining anything,” he said.

Liberoquotidiano.it reported last week that Allegri has given his availability to return to the Milan bench but under certain conditions. The first is that there must be three or four major signings of experience, and the second is regarding his salary.