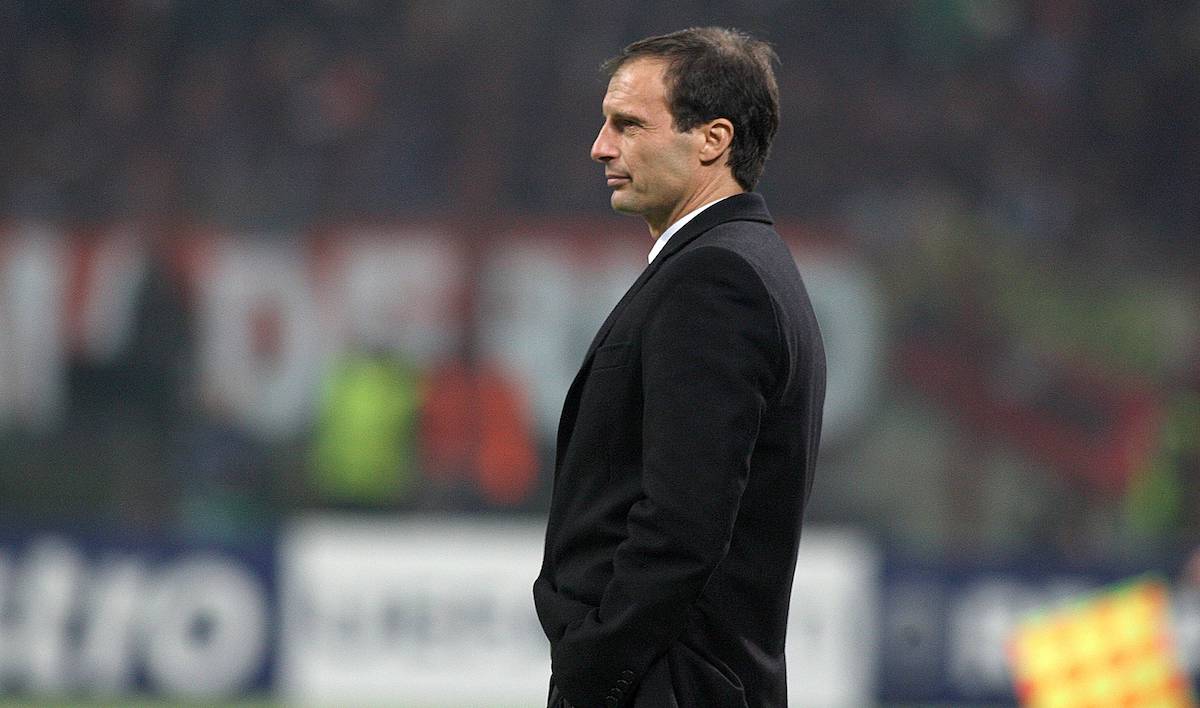 Massimiliano Allegri was the mastermind who led Milan to their first Serie A title in seven years – winning the 2010-11 Scudetto, Milan’s first since the 2003-04 Italian season.

His two-year Cagliari stint propelled him onto the grand limelight, something that prompted Milan to pounce upon the opportunity to sign him.

He spoke to Sky Sport Italy (via MilanLive) on his experience in the dugout at San Siro, where he spent four years managing superstars.

“I go crazy for technical players like Ronaldinho and Cassano, who could pass where no one could. Then there was also Robinho, who at Milan they said was my godson. Sometimes he also held the ball 35 seconds in a row,” he said.

Milan legend Clarence Seedorf succeeded Allegri’s managerial position in 2014, after spending two years playing the latter before moving to Botafogo to see out his playing days.

He recalled an amusing incident regarding the Dutch midfield maestro.

“Once I put him on the bench for two consecutive games and he came to me to ask for explanations. So I told him to get ready because also in the following match he would go on the bench.”

Zlatan Ibrahimovic himself played under Allegri for two seasons, just like Seedorf.

Speaking of the big Swede, Allegri said: “Had he been a centre-forward even ten years ago, as I told him to do, he could have scored many more goals. Instead that big head didn’t want to be beaten.”

The former Juventus tactician has been out of management for two years now, last managing the Old Lady for five years between 2014 & 2019. According to him, he is looking to get back in club management by the end of the current league season.