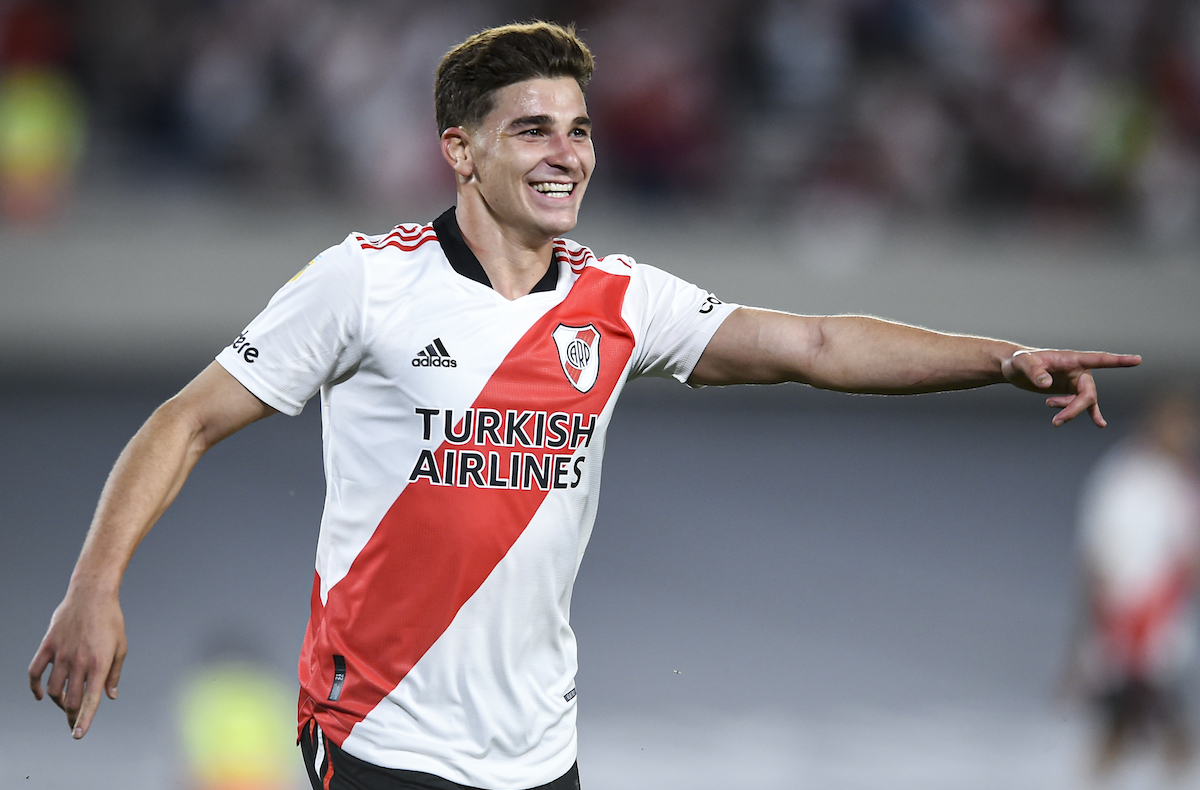 AC Milan target Julian Alvarez has admitted that he could leave River Plate in the January transfer window, hinting that his main focus is getting a spot in the World Cup squad with Argentina.

Calciomercato.com report how Alvarez was interviewed by Metro and spoke about his future, but he did not give much away about a definitive exit next month. The report mentions that Inter, Milan and Juventus as being interested clubs.

“Frankly, I don’t know what will happen, now I just think about celebrating. In January we will see. We all know how much the World Cup means to a player. When I make my decision, I will choose what is best for me,” he said.

Earlier this week Olé in Argentina (via MilanNews) reported that Bayern Munich, Atlético Madrid and Manchester United are in the running to sign Alvarez, while the list also includes the three Italian powerhouses Juventus, Milan and Inter. There is a release clause of €20m in his contract, which will rise to €25m in the last 10 days of the window as per the source.

After scoring important goals and firing River Plate to the title, it is no surprise that the 21-year-old Argentina international is a hot commodity on the market.

READ MORE: Positive precedents and a record to match: All the key stats ahead of Empoli vs. Milan