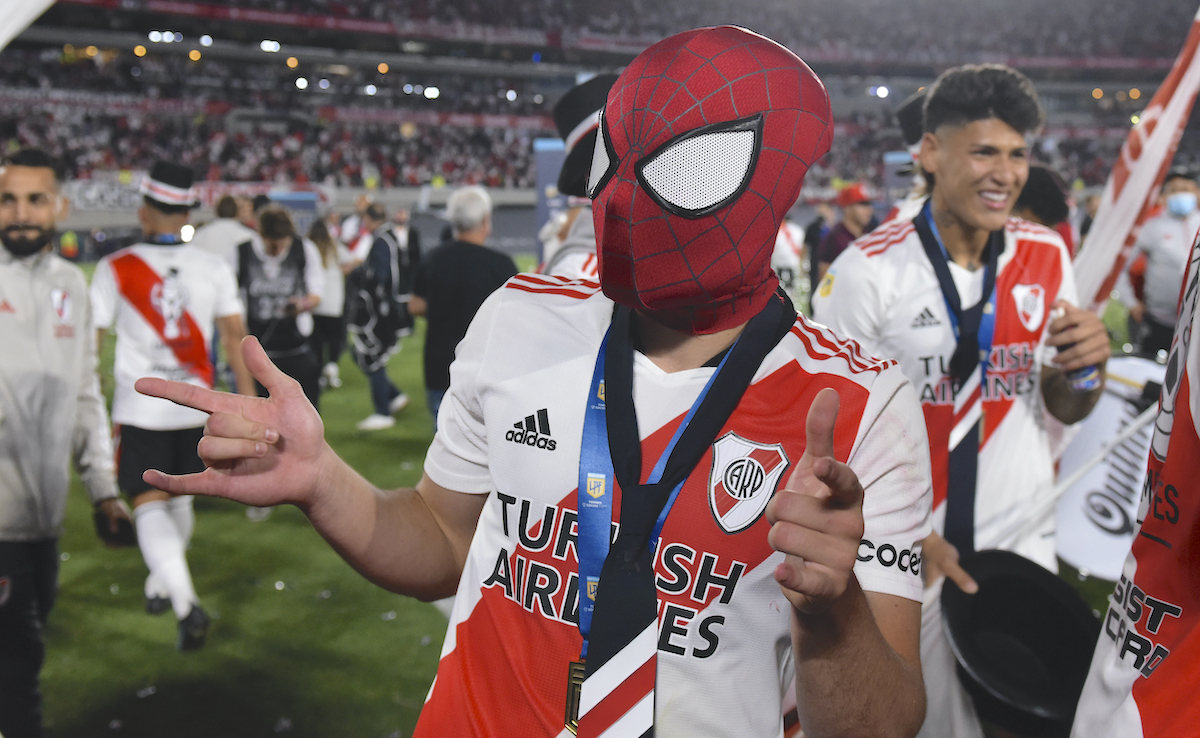 The future of Julian Alvarez continues to be unknown but the number of clubs interested in signing him is growing, according to a report.

Calciomercato.com recalls Alvarez’s remarkable rise to becoming one of the most sought after players in South American and probably the best young forward in Argentina. He helped River Plate to the Copa Libertadores title against Boca and won the Copa America with Argentina last summer, also firing River to the title this season with 17 goals and 7 assists in 20 games.

Milan moved well in advance, sending emissaries to Argentina to follow the 21-year-old closely while Juventus made enquiries and Inter are studying him as a potential replacement for Lautaro Martinez. Now, though, there is also strong interest from Spain where Atletico Madrid, Sevilla and above all Barcelona are ready to enter decisively.

Alvarez’s contract expires in December 2022 and is considering extending it by a year or two to give Los Millionarios some piece of mind, while at the moment he has a €25million clause that he feels must not be raised or removed.

Barcelona may be boosted by a hypothetical renewal for Alvarez because their idea is to sign him on a paid loan with option to buy. Alvarez has already said he would be thrilled to play at Barca, meaning Juve and Milan must act fast.