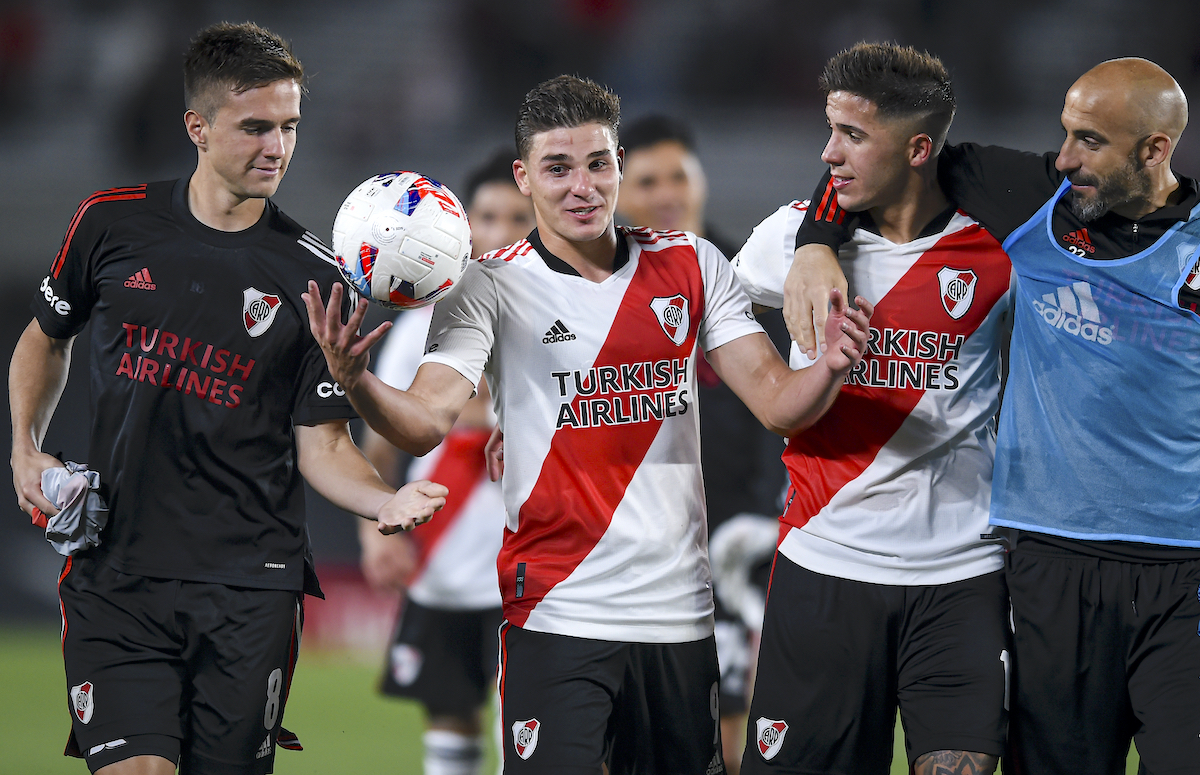 From Argentina: Milan joined by Man Utd and Bayern in race for €20m River Plate star

AC Milan are now right up against it if they want to sign Julian Alvarez from River Plate as even more top clubs have entered the running, a report claims.

This morning’s edition of Olé in Argentina (via MilanNews) focuses on Alvarez who is the new gem to come through at River Plate and was top scorer in the league season that just finished with the Buenos Aires side ending up top of the table.

With quick fire hat-tricks and big goals in the Superclasico against Boca Juniors to his name, it is no surprise that the Argentina international is now attracting interest from the biggest clubs in Europe.

The report claims that Bayern Munich, Atlético Madrid and Manchester United are in the running to sign Alvarez, while the list also includes the three Italian powerhouses Juventus, Milan and Inter. There is a release clause of €20m in his contract, which will rise to €25m in the last 10 days of the window.